Connected technology, combined with handy compact tools are taking spares out of trunks.

A range of different types of mobile gadgets and common tools are starting to reduce the trend of keeping spare tires in vehicle trunks, while at the same time they boost the safety of the passengers inside a car.

The trend is moving quickly enough that automakers are adding spares to fewer new car models.

Until very recently, a spare tire was considered to be a standard part of a vehicle’s equipment, but with the use of mobile gadgets and handy tools, that addition is becoming less commonplace. In fact, a recent study conducted by the American Auto Association (AAA) has indicated that almost four out of every ten new cars are sold without the addition of a spare tire – something that used to be included in all new vehicles. The same study found that 36 percent of 2015 vehicle models come with tire inflation kids or run-flat tires instead. That is an increase of 5 percent over 2006.

This is leading the AAA to make recommendations to drivers to keep the right tools and mobile gadgets handy. 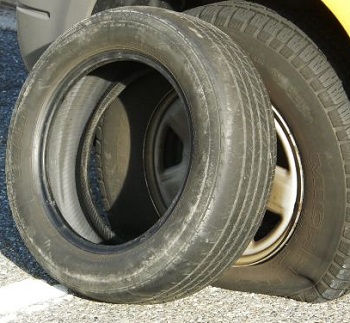 According to AAA, even though flat tires aren’t reducing in frequency, spare tires are going extinct. John Nielsen, the organization’s managing director of Automotive Engineering and Repair has explained that “AAA responds to more than 4 million calls for flat tire assistance annually and, despite advances in vehicle technology, we have not seen a decline in tire-related calls over the last five years.”

In order to ensure that vehicles and their passengers stay safe, it is recommended that a spare be kept in every vehicle – even if a tire repair kit is also stored in the car. Proper maintenance of the tire inflation is also important to preventing flats in the first place. Running over a nail can’t always be prevented, but using a good digital tire pressure gauge to make sure the inflation is where it should be can prevent a slow leak from becoming a fast problem while on the road or after parking at the next destination.

Mobile gadgets that have GPS and the roadside assistance stored in contacts can also be very handy in the case of a flat or other road event. Some good quality tire pressure gauges now come with additional safety features such as glass hammers and seatbelt cutters, which can help to keep vehicle occupants as safe as possible even when if the worst should happen. 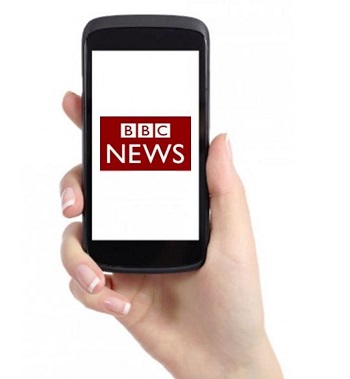