People are beginning to change their shopping habits due to new mobile services that are becoming available to them. A new report has been released by comScore that highlights this shift in consumer behavior. Traditionally, desktop and laptop computers have dominated the e-commerce space. This has begun to change as mobile technology begins to play a more important role in society. Consumers are becoming more mobile-centric and they are beginning to demand services that cater to their interests.

Mobile searchers are more likely to lead to actual purchases

The report shows that approximately 61% of searches on laptop and desktop computers resulted in a local purchase, while 78% of searchers on smartphones resulted in such purchases. Consumers appear to be more active in searching for products on mobile devices than on stationary computers. Mobile searchers are more likely to power sales, which is why more businesses are beginning to take steps to engage mobile consumers more aggressively. 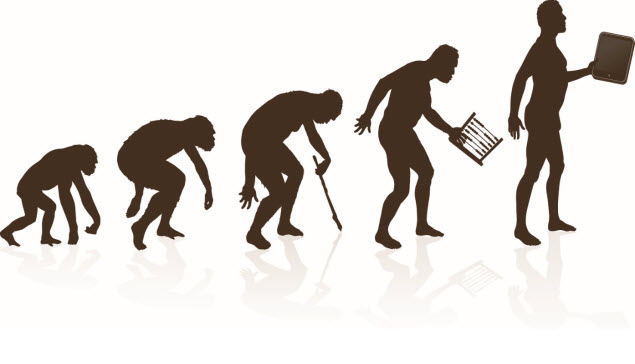 The report shows that approximately 7 in 10 consumers prefer mobile websites over applications when they are shopping online from their smartphones or tablets. Notably, mobile websites are more favorable among tablet users. This has to do with a tablet’s larger screen, which makes navigating a mobile website easier and more enjoyable for a consumer.

Electronic coupons are successful in promoting mobile commerce among consumers

The report also notes that 75% of mobile consumers make use of electronic coupons when t hey are shopping online. These coupons are issued by retailers as an incentive for mobile shopping. Sometimes, these coupons are part of loyalty programs that are specifically designed with mobile commerce in mind. Electronic coupons have proven that they are quite effective at encouraging mobile shopping, helping retailers find more success in the mobile commerce field. Notably, the majority of mobile transactions are made during the holiday season, where consumers use their smartphones and tablets to avoid long lines at retail stores. 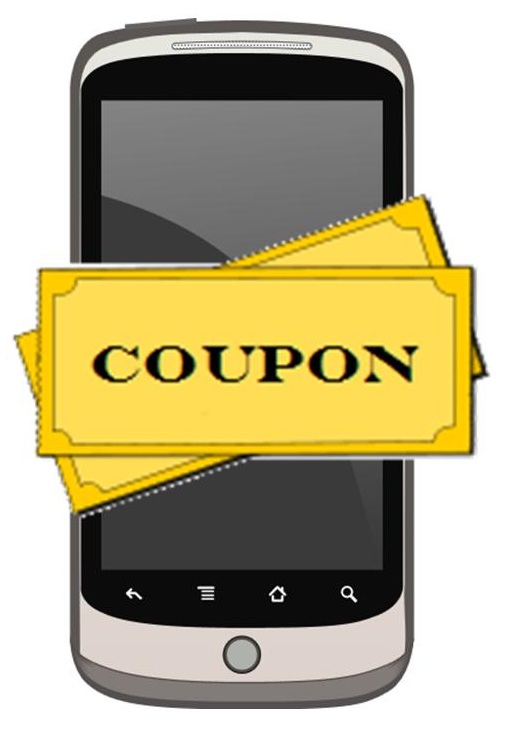