A recent analysis has shown that different groups of people prefer different applications.

Onavo Insights has just released some of the results from a data analysis that it conducted on the use of mobile commerce and payments apps, which has helped to show how some of these digital products are doing, and who uses them the most.

There are already hundreds of millions of smartphones owned by Americans, but only a small percentage are used for mobile commerce.

Even fewer are used for payments. Mobile commerce is still primarily used for price comparisons as opposed to actually using the apps to purchase products or pay for goods while in store. This, despite massive efforts from industry giants that range from Google to PayPal, as well as telecom joint ventures like Isis.

As hard as these companies have been trying, mobile commerce and payments have yet to take off as seen in other nations. 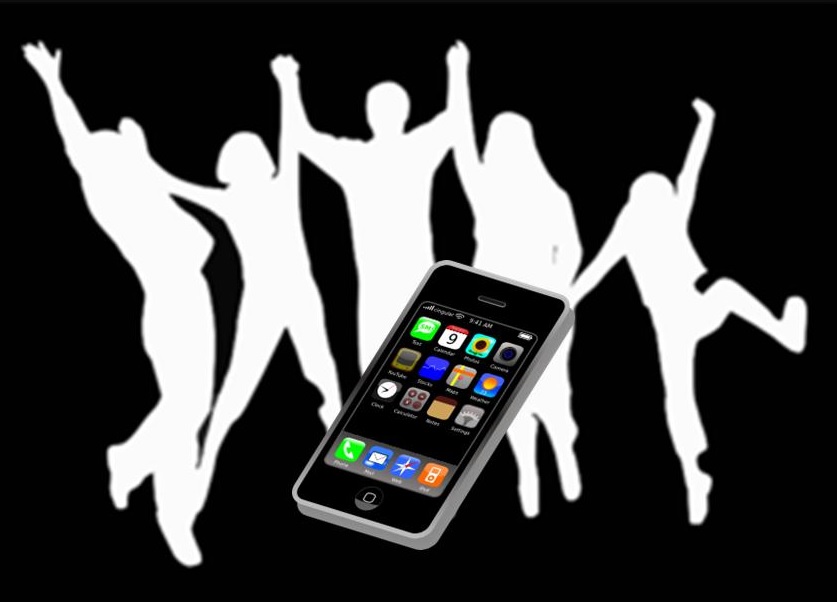 According to the app usage data collected by Onavo Insights, from several million Android and iOS users, there are certain trends that are forming. The company published some of those findings in a report that has indicated that mobile commerce and payments apps and their platforms have been growing in the United States over the last twelve months, despite the fact that other countries – particularly in Asia – are seeing much larger growth levels.

Although the company does not claim that this provides a complete image of the mobile commerce situation in the country, it does help to provide a sense of how the apps are being used across the United States.

Among the notable findings about the mobile commerce apps includes the following:

• Starbucks is by far the clear leader when it comes to mobile commerce apps as it is used the most out of any payments app but it is also used for the free download of songs and apps, to locate shop locations and to view the menus at those cafes.
• As slow as the uptake may have been in the U.S., it is happening and millions of dollars in transactions are being completed through mobile payments apps. That said, among the estimated $500 million in transactions over mobile commerce apps last year in the United States, the “vast majority” occurred by way of the Starbucks offerings. This according to Berg Insights data.
• Venmo is starting to show a strong growth even though it remains a small product, as this mobile commerce app’s young audience doubled its use in June. Its primary use is in a much younger crowd, which is different from Starbucks and PayPal where the average age is 25 to 34.
• Men use mobile payments more as a whole, but the mobile commerce app at Starbucks was an exception, where women made up 54 percent of users. The lowest percentage of females was at Square Wallet, at 21 percent.

Recent research has investigated the way that the retail landscape is changing because of smartphones and tablets.

The latest results of a market research study from uSamp and iModerate have just been released and have produced some insight regarding the role that mobile commerce is playing within the current shopping ecosystem.

These findings have specifically focused on the motivations and barriers faced by consumers.

The study concentrated on the main drivers and struggles that consumers were facing in terms of mobile commerce in addition to providing some insight as to their shopping behaviors such as what they are buying, where they are making their purchases, and which devices they prefer.

The study was a form of mobile commerce hybrid market research exercise to allow businesses to optimize their strategies. 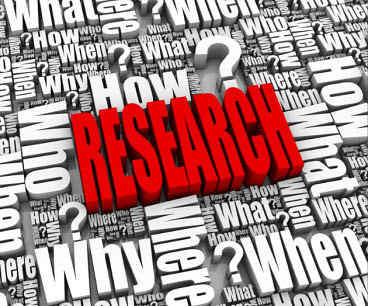 The research was a part of the Marketplace Insights series that has been produced by premier technology provider, uSamp, and leading qualitative research firm, iModerate. The respondents to the survey helped to provide greater insight into the impact that mobile commerce is having on the overall shopping environment.

The study indicated that even though mobile commerce is growing in popularity, it is still facing certain considerable barriers. Among them are functionality and security. At the same time, though, the consumers who have embraced shopping over their smartphones and tablets, they did have a limit to the amount that they were willing to spend over those devices. The research suggested that the average number of dollars those individuals are spending is $491.

The survey results indicated that people purchase different items over mobile commerce depending on the device that they are using to shop. Among the primary categories were movies, music and games (64 percent of smartphone users have purchased from this category), and books (60 percent of tablet users have purchased from this category). Another category of note was groceries, where 26 percent of smartphone users had made a purchase.

According to the report on the study, the findings regarding mobile commerce purchasing behaviors align very well with the way that a certain product translates through the use of a specific type of device.