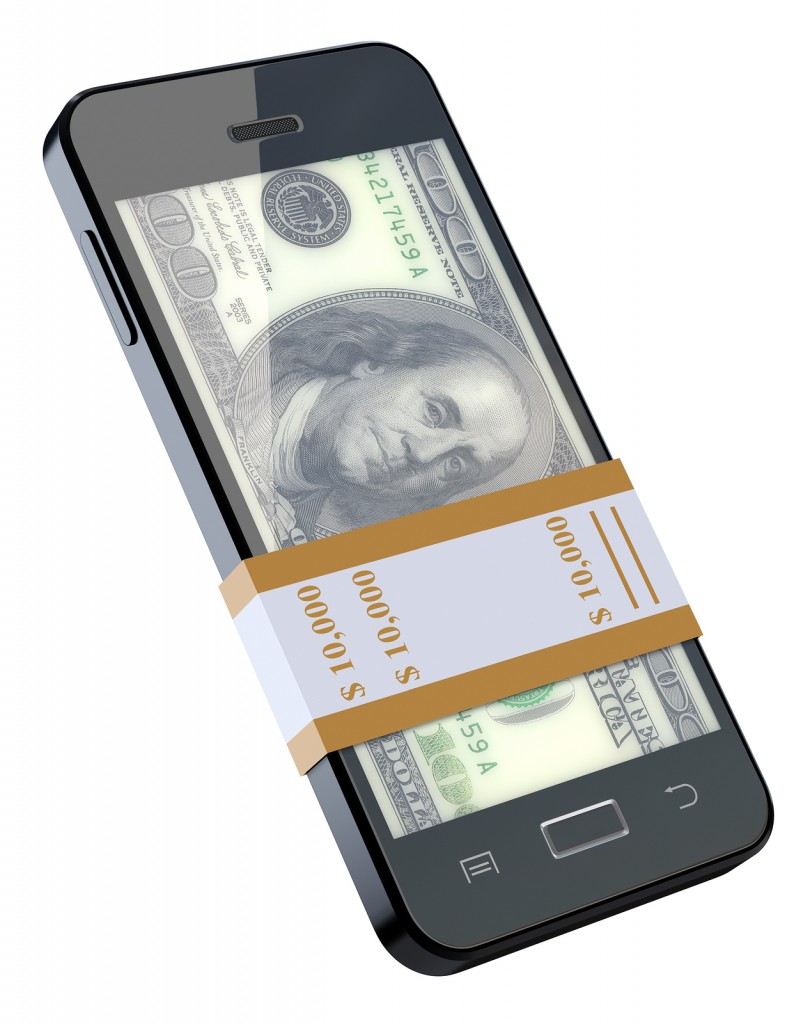 A new report from Capgemini, a business consultancy firm, and IMRG, an online retail association based in the United Kingdom, show that mobile sales in the UK grew by 133% year on year in August. The report shows that mobile sales reached more than $1.8 billion in this time, representing major growth in the field of mobile commerce. In the United Kingdom, more consumers are opting to shop and make purchases using their smartphones and tablets as more comprehensive mobile commerce services become available.

In general, online sales in the United Kingdom grew by 18% in August of this year, reaching over $7 billion. Consumers appear to prefer traditional forms of online shopping, such as buying products from home using their computers, but a growing number of people are showing interest in mobile commerce. Smartphone and tablet adoption is on the rise, which is one of the factors contributing to the growth of mobile commerce. Another factor has to do with the increased focus that retailers are putting on mobile consumers. 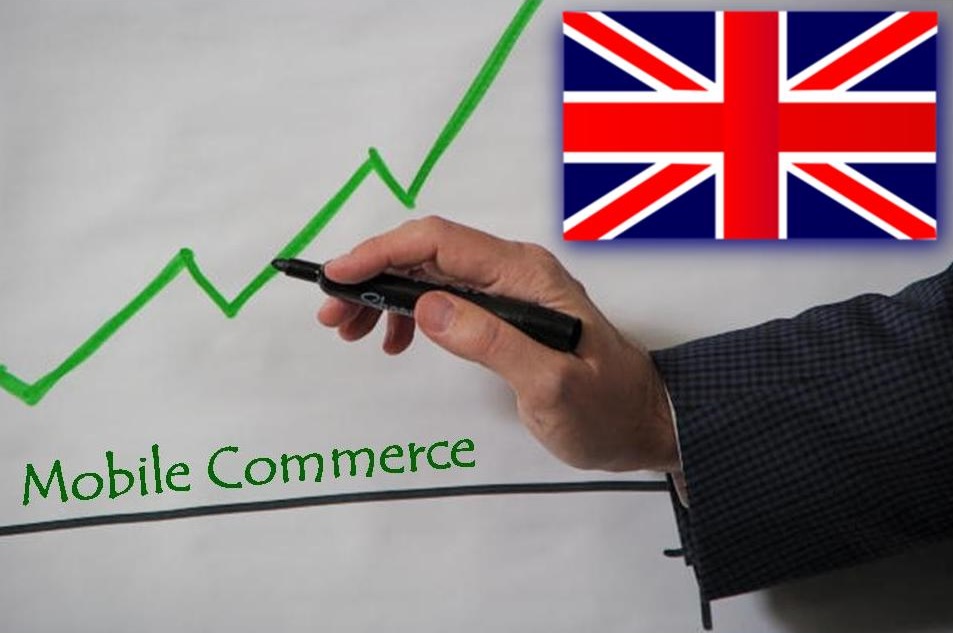 Many UK retailers have been making major revisions to their websites to be more accommodating to mobile users. These retailers are attempting to optimize the mobile shopping experience, encouraging consumers to make purchases using their mobile device. A good experience with mobile commerce is likely to ensure consumers continue making mobile purchases. In the past, poor mobile commerce experiences have kept consumers away from mobile shopping on certain platforms.

Security fears seem to be mitigated

Consumers in the UK appear to be growing more confident in the security associated with mobile commerce as well. Security has long been one of the most challenging issues of the mobile commerce sector. Consumers often express concerns regarding the safety of their financial information, but retailers and mobile commerce firms appear to be providing higher levels of security to allay any sense of fear that consumers may have.