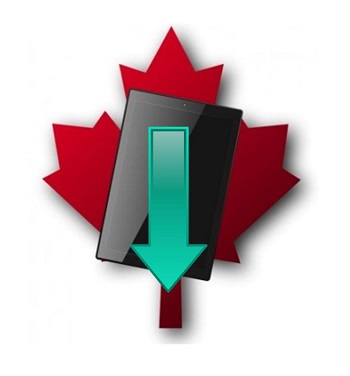 Mobile Card Reader to expand beyond US

Square, a maker of mobile commerce products, has announced that its Mobile Card Reader will soon be available in Canada. The move aims to engage the growing number of consumers in the country that are showing interest in mobile commerce. The Mobile Card Reader will allow both businesses and consumers to make transactions directly from a smart phone or tablet. This is a physical product, which is available for free, that can be used on both the Android and iOS platforms.

Mobile commerce is growing in popularity largely due to the concept that it is more convenient than traditional forms of commerce. Using a smart phone, consumers can pay for goods and services with a simple gesture. For some, this is considered an innovative way to pay for things. For others, it is just another way to make purchases. Whatever the reaction from consumers is, their interest in mobile commerce is growing, as is the demand for platforms that will allow them to make purchases using their mobiles devices.

Device accounts for $8 billion in transactions each year

Though the Mobile Card Reader is free, Square is still able to make a profit off the platform. The company charges a 2.75% fee each time a transaction is made using the platform. According to Square, the platform facilitates more than $8 billion transactions every year. Considering that Square has only operated in the U.S., until very recently, the platform has proven itself to be quite successful. Bringing the Mobile Card Reader into the Canadian market will be Square’s first time expanding beyond the U.S.

The progress and adoption of mobile commerce is being heavily delayed by the availability of NFC-enabled mobile devices. The low supply of these devices means that consumer engagement in mobile commerce is limited. The Mobile Card Reader solves this problem by being equipped with its own NFC chip, allowing any smart phone or tablet to become a viable mobile payment platform.