Enterprises of all size need to understand their app vulnerabilities and how to mitigate risk.

Mobile application testing is a critical practice in safeguarding apps and keeping you and your users safe from all types of attack.

The first step of effective security strategy is through mobile application testing.  It has rapidly grown in importance as smartphones, tablets, and wearables have become ubiquitous worldwide.  The trend toward using these devices for banking, payments, shopping and other activities using sensitive private and financial information has increased the appeal of these devices to cybercriminals and digital vandals. Banks and corporations are boosting their security, as should anyone with an app.

More than two out of every three large enterprises have experienced a mobile data breach. Of those, each cost as much as $3 million per year. Increasingly, attacks are reaching smaller companies as well, as criminals have built strategies around breaching mid-sized and even smaller sized businesses. The estimated cost of mobile cyber breaches worldwide has reached $50 billion per year and rising.

Three out of every 5 mobile apps are currently vulnerable to attacks. Sixty-seven percent of apps manipulate user data. When taking into consideration that 59 percent of Android apps and 42 percent of iOS apps exfiltrate data, and 78 percent of mobile threats are through apps, this issue simply cannot be taken seriously enough.

Eighty three percent of organizations hire outside developers to create their apps, and 25 percent do not take adequate steps for securing those apps. To prevent security breaches and minimize any that do occur, it is critical to uncover security vulnerabilities in every component of the application’s environment.  It’s vital to discover the issues before attackers can find them and exploit them.

Mobile application testing is the core strategy for identifying those security vulnerabilities.

This mobile app security testing tool allows you to:

Trustworthy and reliable mobile application testing makes it possible to identify and automatically remedy unwanted behaviors and repackage apps as per the security policy. 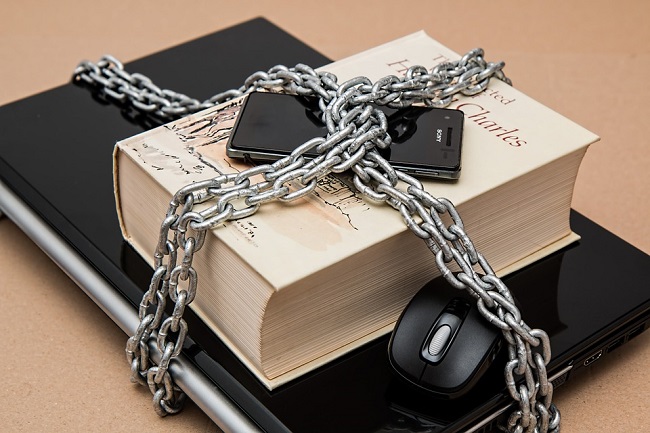