The latest round of potentially very expensive legal battle over patents relating to Microsoft phones has now been lost by the company as a U.S. International Trade Commission (ITC) judge has ruled in favor of InterDigital Inc.

InterDigital sued Microsoft with claims that its patents for mobile devices were being used without permission.

The judge in question, Theodore Essex, decided that the Microsoft phones were infringing on two different patents having to do with wireless cellular technology and that were owned by InterDigital, a patent licensor that has been accused of being a “patent troll”. The judge also ruled that banning Microsoft from importing those mobile devices into the United States would not be against public interest.

Before the ruling against Microsoft phones is set in stone, it must first be reviewed by the full commission. 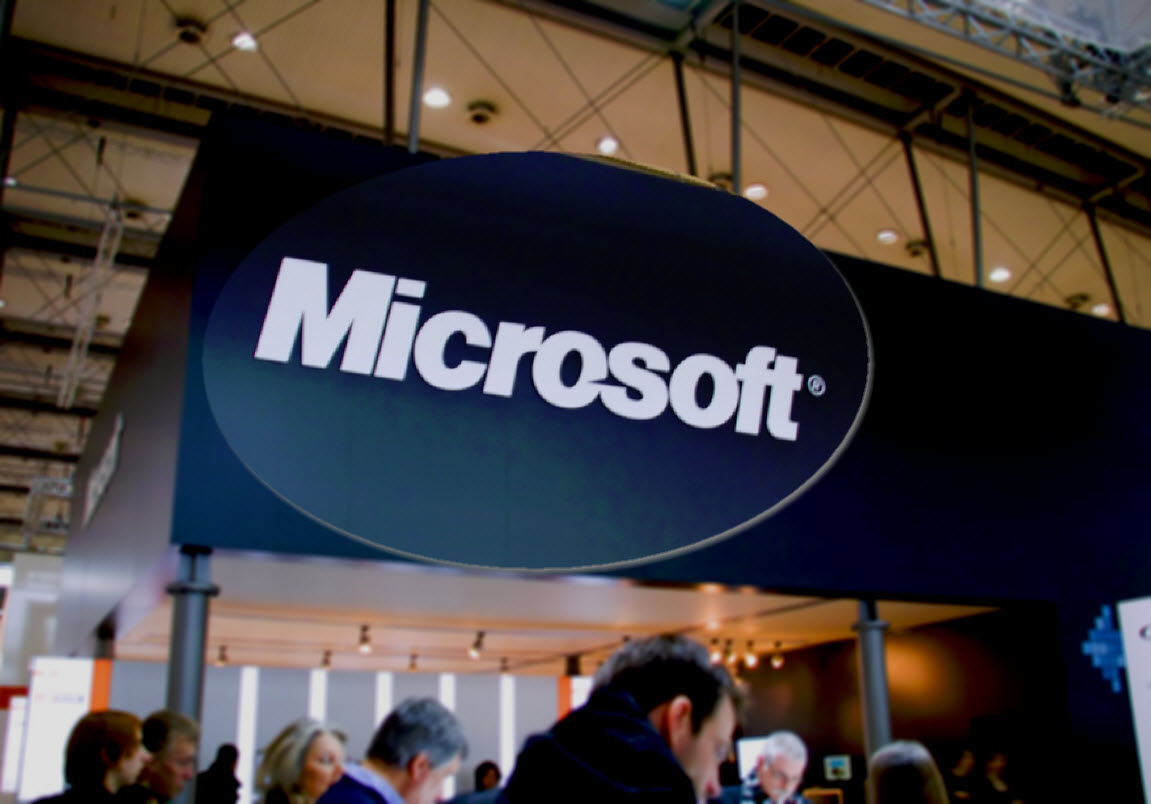 This means that the entire committee will first need to conduct a review on the case before Microsoft mobile devices can be banned from being imported. The ITC does have the authority that would be required to implement such a ban if it decides that a U.S. patent has been infringed upon.

It has become common practice for many companies to sue through the ITC in order to be able to win damages as well as to be able to put an import ban into place within a district court. InterDigital is based in Wilmington, Delaware and had initially made its accusations of patent infringements against Nokia Corp, in 2007. That said, in 2014, Microsoft purchased the handset division at Nokia, and InterDigital shifted its attentions to that new company.

The patents involved in this lawsuit have to do with the way that the power of a Microsoft phone is moderated in order to be able to reduce interference with the device signal. Originally, Nokia was cleared of infringement by the ITC, but that decision was later overturned by the U.S. Court of Appeals for the Federal Circuit, in 2012. That is the top patent court in the United States, and it has caused the ITC to have to take a look at the decision, yet again. 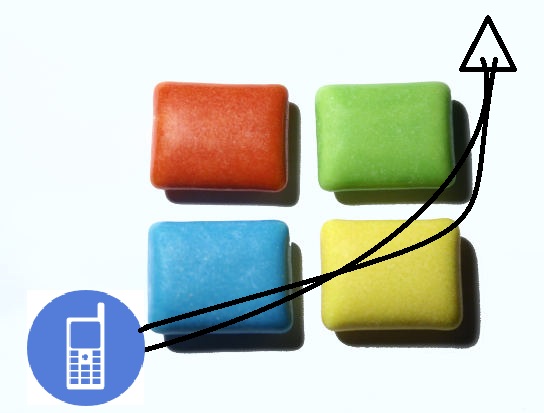