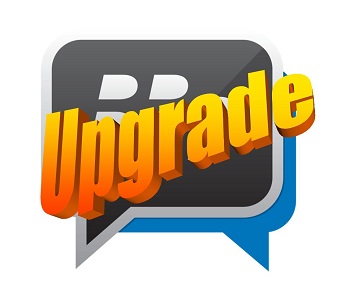 At the same time, the messaging service doesn’t appear to intend to replace the fees with ads.

WhatsApp, the popular Facebook owned mobile app messaging service has now announced that it won’t be charging an annual subscription fee to allow users to use the application and its features.

Instead, it will be testing various tools that would allow mobile applications user various communications.

Among them will be to let the mobile app users to take advantage of direct communication with organizations such as businesses through the use of the application. WhatsApp currently has an estimated 900 million users around the globe. It functions across many models of smartphone and several mobile operating systems. While many people might assume that the service would be changed to include third party advertising in order to replace the revenue that will be lost from dropping the subscription rate, this is apparently not going to be the case.

The fee is now going to be waived for the use of the mobile app and no third party ads will be replacing it.

At the moment, the fee being charged for an annual subscription of WhatsApp has been $0.99 USD or the equivalent for other countries worldwide. That fee is typically waived for the first year, already, and then begins once the second year gets started. That said, this fee is going to be removed completely over the next few weeks.

According to the official WhatsApp blog, it will be opening up a number of tools that allow for direct communication with businesses. It explained this by saying that “That could mean communicating with your bank about whether a recent transaction was fraudulent, or with an airline about a delayed flight.”

This mobile app was among the first ones that make it possible for people to skip over their network charges for texting, while still being able to send and receive text messages over smartphones. This has made the program increasingly popular among younger generations of device users. This service is currently facing rising competition from rivals such as those offered by Google. This may very well be a strategy to boost the competitive edge of the company.