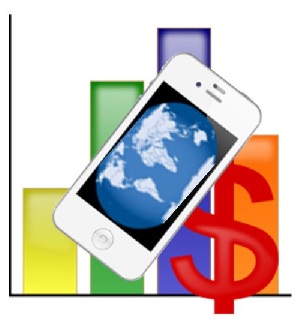 The mobile commerce market is strong and growing at a rapid pace, according to a new report from Mobile Commerce World and InfortmationWeek. The report, titled “Mobile Commerce: State of the Market,” highlights the trends that exist in this burgeoning industry that are contributing to the growth it is experiencing. Of these trends, the “bring your own device” (BYOD) phenomenon is very prominent. This trend accounts for consumers bringing their mobile devices to stores and other locations in order to participate in mobile commerce or shop for products online using their smartphones are tablets.

The report shows that approximately 41% of executives from large companies polled by InformationWeek have deployed mobile commerce applications internally, encouraging employments to make mobile payments for products they are interested in. Approximately 29% of companies have limited deployment of such applications. Companies are also promoting websites optimized for use on mobile devices over traditional websites that can be viewed from a PC or laptop.

Cloud-based payments may be adequate replacement for NFC solutions

Beyond payments, other forms of mobile commerce as also gaining traction, namely mobile banking. Consumers are becoming more apt to use their mobile devices to manage their bank accounts and finances. Research shows that approximately 46% of U.S. bank holders use their smartphones or tablets to access and manage their accounts. 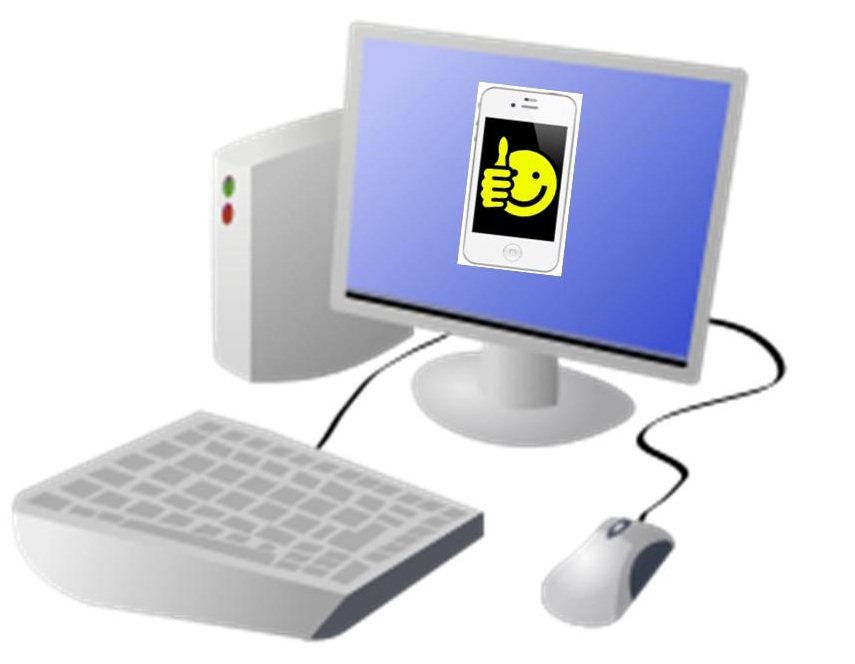