This type of tech is proving to be very appealing to customers at quick service restaurants.

A pilot program is currently underway at McDonald’s, called “Create Your Taste”, which provides ordering stations that are somewhat like tablets, for guests, so that the familiar mobile technology feel can be tested out in the ordering process.

The program lets people use the tablets to customize the burger toppings that they want in their meals.

This mobile technology is available to customers inside the restaurants and it gives them the chance to try any of dozens of toppings that are not available to the customers who make their orders at the counter or at the drive-thru. Once the customized meals have been prepared for the customers, they are brought to them in fancier packaging.

Customers find that the mobile technology that is used feels very familiar, like their own tablets at home. 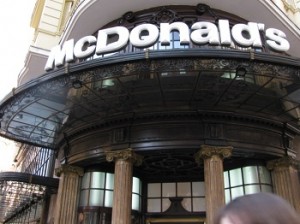 Throughout the pilot program, customers can either use the mobile tech on their own or they can take advantage of the assistance of employees. The test program has employees on hand to make sure that customers who are interested in giving it a try will be able to be guided through the process if they need the added help. Even the customers who were not able to figure it all out on their own still appeared to be quite happy with the experience.

This represents only the latest in a number of moves that McDonald’s has been making to appeal to the love that people have of technology and the personalized experience. There have been a number of mobile marketing campaigns that have already been run, as well as some added entertainment pilot programs that have been run that used augmented reality.

Other fast food chains have been jumping on board with mobile technology trends, as well, as they have used QR codes, run mobile advertising campaigns and have included smartphone ordering features as a part of their mobile apps. It is clear that the quick service industry is seeing tremendous opportunity in the fact that consumers are bringing smartphones with them everywhere they go. 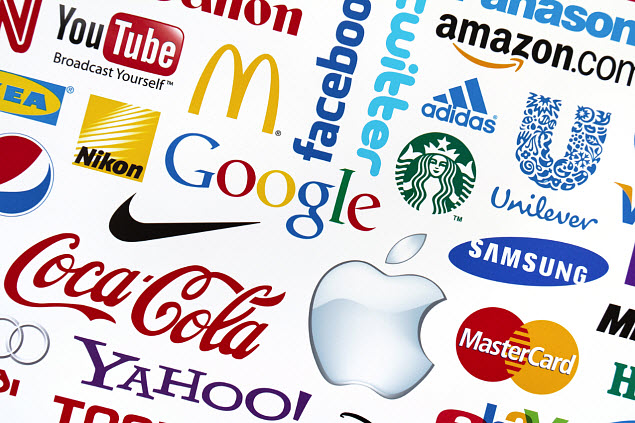