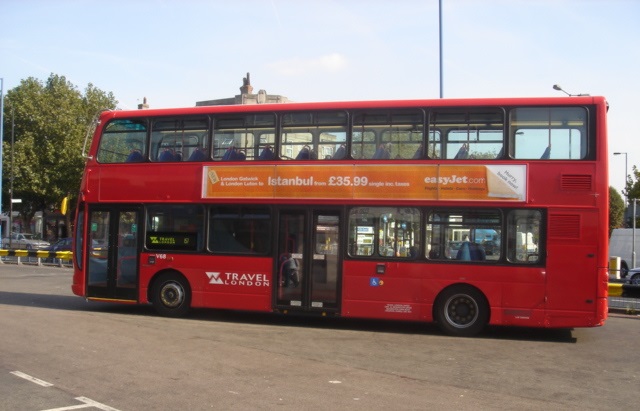 Consumer privacy protection groups have pointed out that device owner movements and data are being sold.

People living in the United Kingdom are being urged by consumer privacy protection groups to take a closer look at the location based services to which they have subscribed as many of these options are shady or vulnerable to hacking.

The recommendation has been issued by the Open Rights Group (ORG) following the outcome of two studies.

This recommendation was made by ORG as a result of its “Cashing in on your Mobile” report, in addition to a second report that was issued by Krowdthink. Both of these organizations have determined that people have signed on for location based services and that many of those options are on the sketchy side or leave mobile device users open to having their personal information accessed by hackers.

These location based services can gather information about the movements and personal data of device users.

In the ORG report, it expressed that “Research found that 93 percent of punters have been opted into having their location tracked (and sometimes their web browsing and app use) by default by their mobile provider and public WiFi providers.” It went on to state that if this geolocation data were ever to be hacked, it would place mobile device users in a position in which their personal information in combination with their daily movements could be revealed to anyone who may be interested in purchasing it.

This could escalate the current rampant problem of identity theft to the point that it is not only the personal information of a device user that can be stolen and used, but also their typical location at any time of the day.

ORG also reported its concern that “Service providers are not being upfront at point of contract signature with customers with regards to the fact that all their movements will be tracked and historic location data will be used for marketing purposes and in most cases sold to third parties.” The report indicated that there are some WiFi providers that suggest that they are required to collect some of the location data for legal purposes but that these claims were greatly exaggerated.

Consumers are struggling to know how they can go about opting out of location based services even among those that are aware that there could be a security problem.