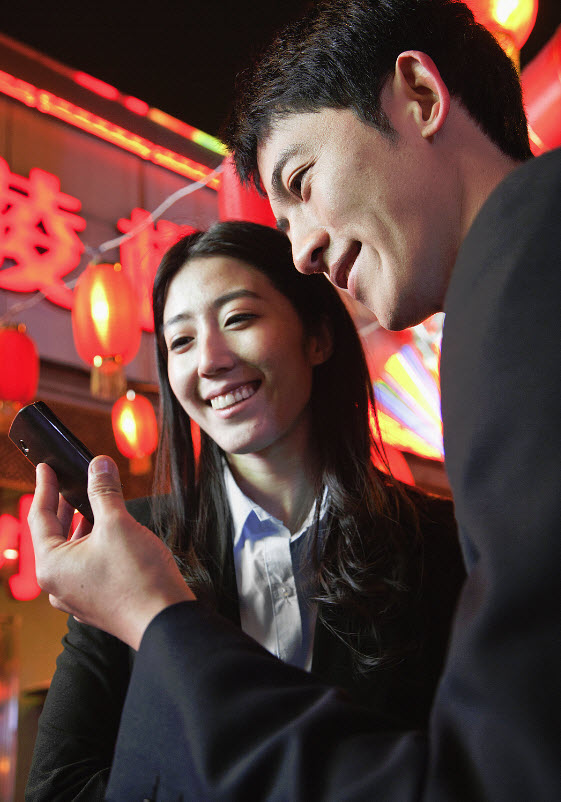 Kabam, a mid-sized game developer, has announced the official launch of Kabam Publishing, a new division of the company that focuses on the publishing of mobile games. Kabam has taken note of the rise in popularity of mobile games over recent years, seeing that many consumers are very interested in playing games from their smartphones and tablets. In an effort to engage these consumers, the developer has targeting the publishing business. Through Kabam Publishing, the company will be able to provide consumers with a wide range of new mobile games from various third parties.

Since 2012, Kabam has been publishing mobile games created by third party developers. The company boasts of 15 publishing partners, including Reality Square Games and Venan Games. Kabam Publishing encompasses the company’s publishing efforts, localizing resources and making it more efficient for the company to promote and distribute mobile games of various types.

Though Kabam is relatively small in terms of development staff, the company boasts of one of the largest audiences in the mobile space. Many consumers play games from Kabam  on their smartphones and tablets, even without realizing that these games are coming from the company. Kabam’s presence in the mobile games sector may prove a boon for third party developers that are looking to align themselves with a dedicated publisher.