JPMorgan has announced that it will be supporting Samsung Pay, adding to the number of mobile payments services it is backing. The financial institution already offers support for Apple Pay and Android Pay and is developing its own mobile payments platform through Chase, which will be called Chase Pay. Adding support for more payment services is expected to encourage more consumers to participate in mobile commerce as they will have more options to do so.

The company has taken note of the significant growth in the mobile payments field. One of the driving factors of this growth is the popularity of mobile technology among young consumers. Millennials, in particular, have shown a great deal of comfort with mobile services and the demand for new payment services has grown among these consumers. Banks throughout the country are eager to engage these consumers by showing support for their favored mobile payments services.

Bank continues to see strong growth in its mobile consumer base 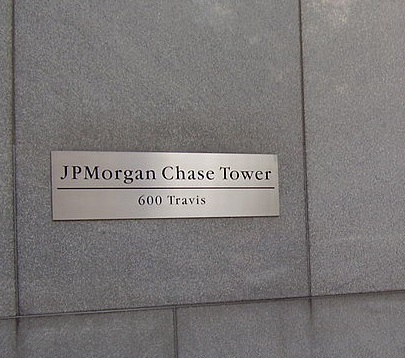 JPMorgan has seen their mobile customer base grow by 21%, reaching 22.2 million by the third quarter of this year. Consumers want to use mobile payments services because they are seen as more convenient than traditional forms of commerce. These services also double as a type of digital wallet, allowing consumers to store their financial data for easy access. They can also use these digital wallets to store information from retailers, such as mobile coupons or data concerning loyalty programs.

Mobile payments is likely to continue growing throughout the U.S. in the coming years. Over the holiday season, many consumers opted to use their mobile devices to make purchases online and in physical stores. Mobile payments services have proven to be quite popular, as they allow consumers to shop with more convenience. One of the issues preventing consumers from embracing mobile commerce, however, are security issues that exist in this sector.