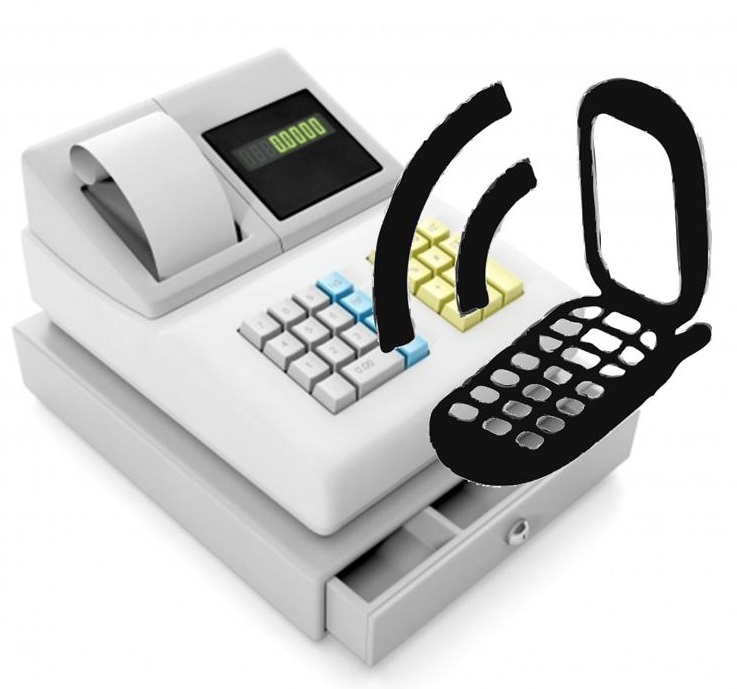 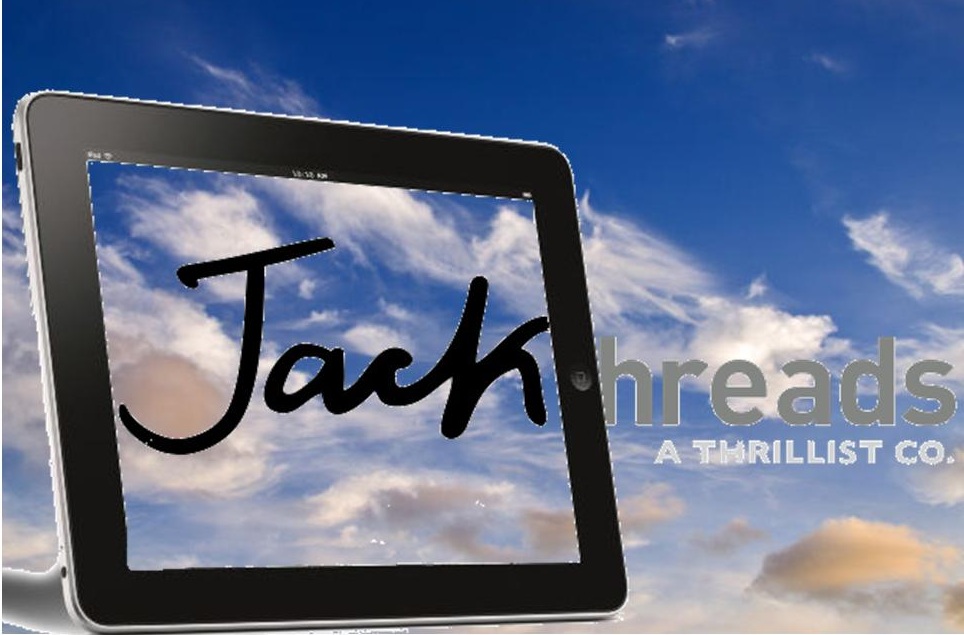 The retailer expects that its mobile sales will increase beyond 50 percent with its new iPad app.

The flash sale, members only online retailer, Jackthreads, has already been reporting considerable successes over the mobile channel in terms of its sales, and is now sending its expectations sky high as it focuses on tablet commerce through its new iPad app.

The company already boast 4 million members, made up primarily of younger men.

Those customers have eagerly downloaded the smartphone apps for iPhone and Android over 2 million times, says the company. Now, it has expanded its application offerings by creating a tablet commerce app available for iPad users who would prefer to shop for products using a larger screen than smartphones.

The tablet commerce app complements the smartphone applications and the mobile website.

Currently, the company is reporting that 40 percent of its sales are generated through the use of smartphones through its app and m-commerce website. It now believes that its tablet commerce experience – through the launch of the iPad app – will be tremendously popular and will drive the mobile figure up to a full 50 percent or more.

Using the tablet commerce application will allow the company’s members to be able to swipe and browse through approximately 1,000 different brands and themed shops. The design of the iPad app picks up from the original layout that the company has been using for smartphones, and goes from there.

Jackthreads does have reason to have such high expectations for its tablet commerce experience through the new app. At the moment, approximately 5 percent of the total traffic to the company’s standard website comes from iPad devices. Moreover, those shoppers have conversion rates that are three times better than other types of mobile device. Their average orders are also 40 percent greater than other mobile device shoppers.

If the iPad tablet commerce app is truly capable of driving the mobile sales share over the 50 percent mark, this will be the first time that it has occurred in the history of the company, according to the co-founder and CEO of the Thrillist Media Group (operator of Jackthreads), Ben Lerer.