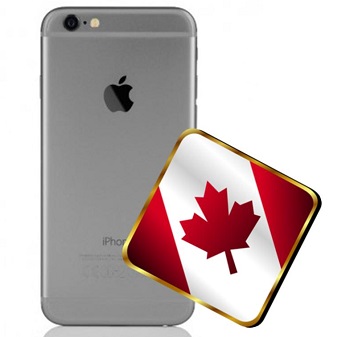 InstaMed, a health care payments network, has announced that it will be supporting mobile payments made through Apple Pay. Apple’s new payment platform has broken into the health care sector, where a growing number of people are beginning to use their mobile devices to manage their accounts online. Apple Pay was launched late last year, finding support among a large number of prominent retailers. In a relatively short amount of time, the service has become quite popular among consumers with iOS devices.

Those with an iPhone 6 and iPhone 6 Plus will now be able to use Apple Pay in concert with InstaMed. This will allow them to make contactless payments and manage their medical costs. InstaMed offers its services to a wide range of providers. Many health care organizations are beginning to see promise in the mobile payments field, not for financial gain, but as a way to make it easier for consumers to pay for the medical care that they receive. Mobile payments have been praised for their convenient nature and growing reliance on mobile devices is beginning to change the way people interact with businesses. 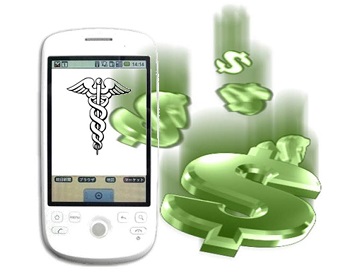 According to InstaMed, approximately 20% of consumers have unpaid medical bills. This is largely due to confusion regarding the payment process. InstaMed believes that this problem will continue to grow as more consumers enroll in high deductible health insurance plans. Resolving confusion concerning the payment process is becoming a priority in the health care field and mobile payments may be able to introduce some simplicity to the process that will alleviate this problem, to some extent.

The mobile payments industry is expected to reach $142 billion by 2019, and health care providers are beginning to position themselves to embrace the mobile space. Health care providers may benefit from the advent of mobile commerce, as it will make them more accommodating to consumers and give them access to a growing mobile consumer base.