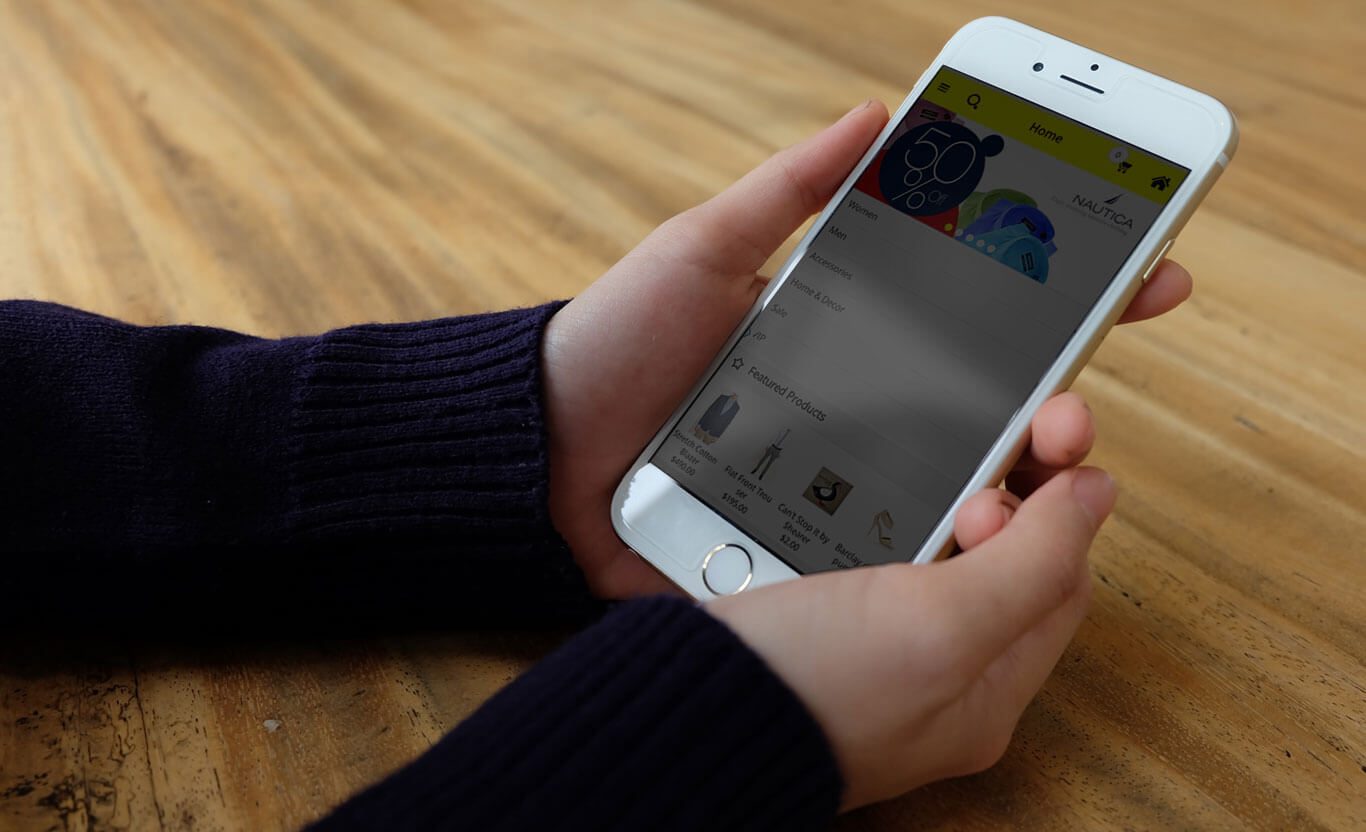 The company has released an official statement explaining that it was sorry for the privacy threat it caused.

A mobile advertising company from China has now issued an apology for having disseminated code that made it possible for hundreds of iOS based apps to access the personal data of their users.

This dissemination of code was in direct violation of the policy of the Apple App Store.

Guangzhou Youmi Mobile Technology Co., the mobile advertising company in question, stated that they were offering their “sincere apologies” after Apple had expressed that the firm’s offerings would all be taken down from the App Store. They were taken down because they were discovered to have been collecting and extracting private user data such as device identification, email addresses and other information.

So far, there have been 256 apps that were taken down as they were in violation of the mobile advertising policy.

Researchers at SourceDNA, an American security company, stated that they had identified 256 different mobile apps that were involved in the practice of collecting personal data in a way that was against the policy of the App Store. Those applications were all created through the use of a software development kit (SDK) that was made by Guangzhou Youmi Mobile Technology.

A statement was released by Apple in which the company explained that the collection of personal data in that way is in direct violation of the privacy and security guidelines at Apple. It also said that any new apps that used Youmi’s SDK would be rejected from now onward if they are ever submitted to the App Store.

Youmi has also said that it is now working with Apple in order to be able to bring resolution to this situation. The mobile advertising company’s statement of apology explained that “For those products that have been temporarily taken down, we will provide reasonable compensation once this matter has been properly resolved.” This makes it look as though reimbursements may not be issued right away, but that when the circumstances are better under control, some compensation will occur for customers who paid for the products.