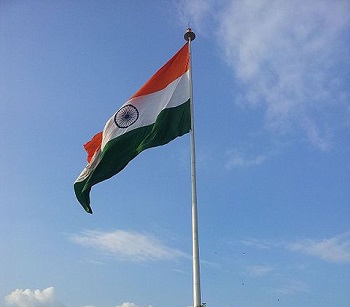 Alibaba and its affiliate Ant Financial Services have made an investment in Paytm, a prominent mobile commerce company based in India. The two companies have invested $680 million in Paytm, which will provide the firm with the financial support it needs to continue expanding its services in India. Alibaba continues to show strong interest in mobile commerce in other countries and has become one of the major competitors in the mobile payments market in Asia.

The investment will help Paytm scale up and continue developing is mobile commerce ecosystem. Some of the funds will go toward marketing the company’s services, developing new payment technologies, and hiring additional staff. Earlier this year, Paytm also received an investment from Alipay, which is Alibaba’s mobile commerce unit operated by Ant Financial Services. The amount invested by Alipay was undisclosed, but provided significant support to Paytm. 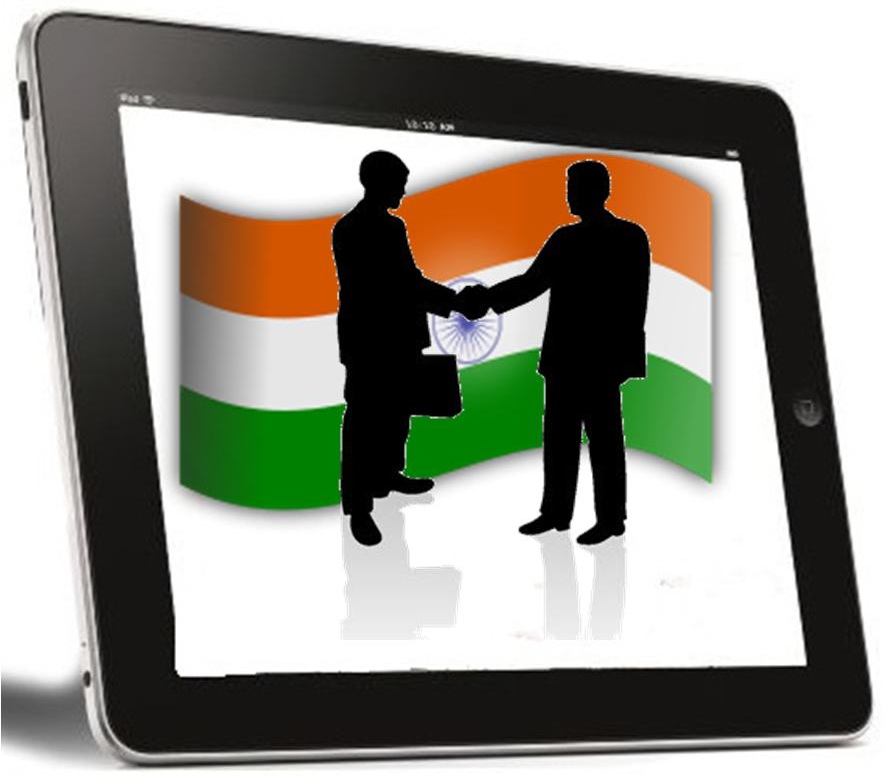 Daniel Zhang, CEO of Alibaba, notes that India has become a very promising mobile commerce market. E-commerce has thrived in the country and more consumers are beginning to use their smartphones in order to shop online. Smartphone adoption has accelerated, which has furthered the exposure of consumers to the concept of mobile commerce, which many have fallen in love with. Shopping with a mobile device often represents a more convenient way for consumers to get their shopping done, especially for those that have long commutes.

Several foreign companies have begun showing interest in India’s mobile commerce space. These companies are showing support for various mobile payments firms in the country, which is increasing the competition in the market. With increases competition, firms are beginning to feel pressure to provide better mobile commerce services to consumers. They are also seeking to form better partnerships with financial service firms in India and banks that have also taken an interest in the mobile space.