This year’s RhythmOne study is aligning well with other predictions with regards to purchasing with smartphones.

For the last several years, mobile commerce trends have shown that smartphone owners are using their devices to an increasing degree with each new holiday shopping season and the results of a new RhythmOne study have revealed that this year will be no exception to that rule.

The majority of holiday shoppers intend to take part in mobile shopping activities this year, said the report.

In fact, the report on the study showed that 71.5 percent of holiday shoppers intend to take part in mobile commerce in at least some levels of the shopping process from browsing through to the actual purchase. The report labeled those consumers as “mobile holiday shoppers” as they intend to go online or use a mobile app on their smartphones in order to research, find, or purchase products as gifts.

This represents the 11th annual study of this nature conducted by RhythmOne and shows the largest mobile commerce influence. 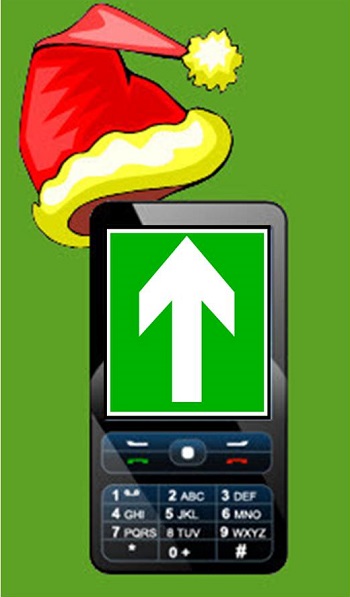 As the company now has an 11 year history of building an understanding the holiday shopping habits of consumers, they feel quite strongly that their results provide important insight with regards to the path to purchase being taken by consumers. Marketers may be able to take advantage of this knowledge in order to best reach consumers at this busiest buying time of the year.

Another important point made by this mobile commerce research is that smartphones are being used to an increasing degree while customers are actually standing within a brick and mortar store. They are being consulted to help in decision making, to read reviews, check competitor prices and to see if coupons or other types of mobile discounts are available.