This could help to change the expectations that consumers can have from wearable technology.

Among the most popular uses for wearable technology at the moment is health tracking but despite the fact that it currently has its limitations, Samsung is hoping to change those restrictions using its new Bio Processor chip technology.

The current generation of wearables is limited to tracking functions such as heart rate, breathing, steps, and similar.

That said, with technology such as the Bio Processor chip, the plan is the bring the next generation of wearables up to an entirely new level of options for users. This will include a range of new options for health monitoring so that users can keep track of their vital signs in real-time. This will be possible only with new and improved sensors, such as those under development by Samsung, among others.

The Bio Processor chip is meant to have a range of additional benefits over what is currently available.

According to a recent announcement from Samsung, this chip will be able to collect a notably broader spectrum of health sensor data through improved built-in memory, power management, a digital signal processor and its micro-controller. What is considered to be exceptionally appealing about this new technology is that it can use the sensors to measure the data that is collected without having to rely on any other types of processors. This chip provides everything it needs to be self sufficient to that degree.

So far, this tiny little processor has been compared to heart rate monitoring chips that have been previously released. However, Samsung has differentiated itself by integrating sensors to measure additional functions as well. For instance, it is integrated with sensors that will measure skeletal muscle mass, body fat levels, heart rhythm, heart rate, skin temperature and even the individual’s skin temperatures.

Samsung’s Bio Processor chip is already in mass production and it is anticipated that this technology will start to be incorporated into devices as early as the first half of 2016. It will be interesting to see how rival companies respond to this new and advanced range of wearable technology tracking options. 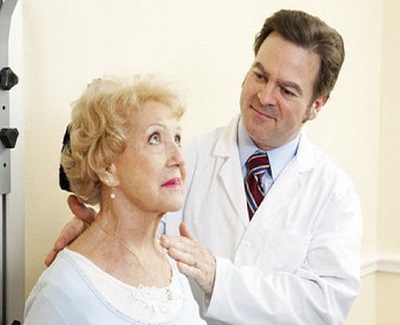