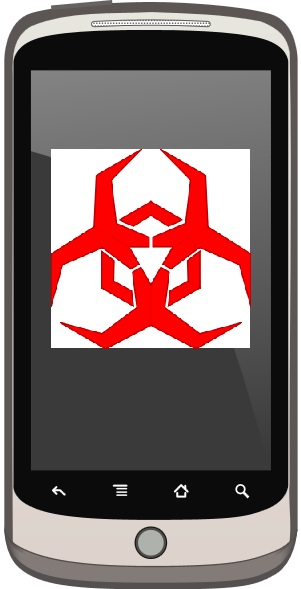 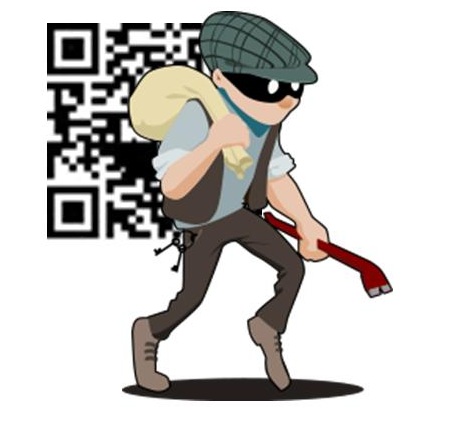 Though QR codes are struggling to find a foothold with many consumers, their use is growing among a very particular demographic: Hackers. Symantec, a leading security solutions provides, has issued warnings concerning the growth of malicious QR codes in high-traffic areas. According to Symantec, hackers are beginning to place malicious QR codes in densely populated areas in order to increase  their own reach and attack mobile devices that may contain valuable information.

Popular marketing tools are also gaining the attention of hackers

QR codes are popular marketing tools, allowing businesses to stay engaged with consumers in a dynamic way. The codes are widely used as information distribution tools and as part of loyalty programs from big-name retailers. The codes have proven effective in the past, but many consumers have begun avoiding the codes for a variety of reasons. Security is among these reasons, and Symantec suggests that the time has come for consumers to take mobile security more seriously.

According to Symantec, hackers are generating malicious QR codes, printing them as stickers, and covering legitimate QR codes with these malicious variants. Advertisements from major retail companies are popular targets, and passersby can rarely tell that a malicious QR codes have been used to cover a legitimate one. Consumers often scan these codes in order to access special deals being offered by retailers, but find  that their phone has been infected with a virus instead.

There are a variety of ways to keep a mobile device secure. Symantec, as well as other security firms, offer mobile applications that act as a form of anti-virus platform for smart phones and tablets. Some of these mobile security applications can also investigate a QR code before it is scanned to determine whether it is associated with a legitimate or malicious website. These applications can significantly reduce the danger that exists with malicious QR codes and keep a consumer’s information safe.