Google muscled its way into mobile commerce only a short while ago, but the company is already working to reform its position in this competitive sector. In 2011, Google launched its Wallet platform, which allows users to make mobile payments. The Wallet was meant to be the company’s flagship in the field of mobile commerce, but received scathing reviews and suffered from technological problems. Google has been working to improve the platform ever since and believes that the Wallet is not capable of offering high quality mobile commerce services.

Checkout service to be shut down in six months

Google is so certain that the Wallet platform is ready for the limelight that the company has announced the closure of its Checkout service. Google Checkout had been used in the past to help facilitate digital payments for online merchants. The service was moderately popular, but was unable to attract the same kind of support that PayPal’s own services had attracted over the years. In six months, Google’s Checkout service will be shut down, replaced entirely by the Wallet. 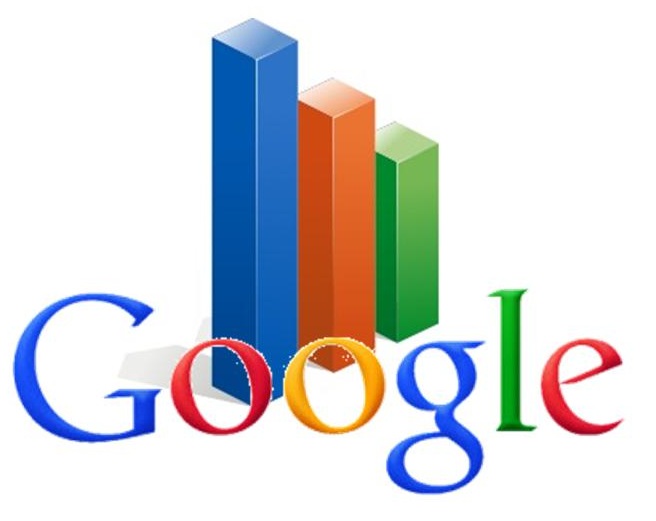 The transition will not only affect online merchants as many game developers also rely on the current Checkout system. Over the coming weeks, Google will be transitioning its Play developers to the Wallet Merchant Center, which will allow them to collect payments from consumers. Google believes that this will be a more intuitive system for the mobile games sector as the system itself is designed with mobile technology in mind.

Google aims to create a unified approach to the mobile commerce sector. While the Wallet platform received harsh criticism when it was initially launched, it has managed to attract a rather strong following. Consumers have praised the platform for the convenience it brings to the shopping experience.