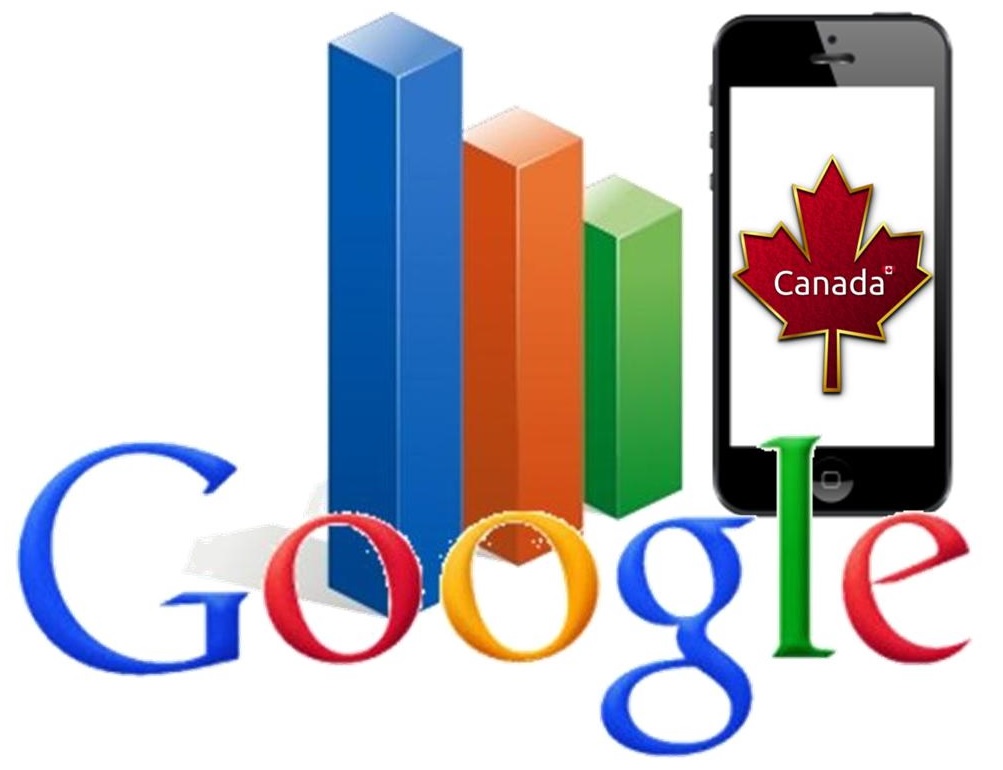 Google Glass has been receiving a great deal of attention for its potential as a powerful social platform. The device’s augmented reality features certainly lend credence to this as they would, quite literally, change the way people see the world around them and interact with people in that world. Indeed, it is often the association that augmented reality has with entertainment and social networking that wins Glass most of its attention. The device may, however, have promising prospects in the realm of mobile commerce.

Mobile commerce is not a topic that is often highlighted in conversations concerning Google Glass. Glass is, essentially, a mobile device that can support a wide range of applications, which immediately makes it much more than a simple entertainment or social networking platform. Forrester Research, a leading market research firm, has released a new report concerning Google Glass that suggests that the device could eventually serve as a powerful mobile commerce platform. 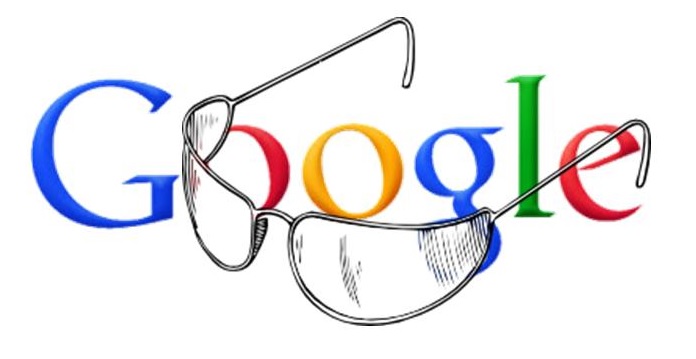 Augmented reality could be used to create a new shopping experience

The Forrester Research report suggests that there are many marketing opportunities that exist with Google Glass, but also opportunities in the realm of mobile commerce. The device leverages augmented reality, which has been used in the retail sector in the past to enhance the shopping experience of consumers. The report suggests that the technology can be used in the same way with Google Glass, allowing consumers to shop for products with Glass acting as a sort of virtual shopping assistant. Moreover, Google’s strong interest in mobile commerce may herald the introduction of mobile payment services that are specifically designed for Glass.

The Forrester Research report highlights the marketing potential of Google Glass. The report notes that the device’s location-based technologies and services could be especially useful to advertisers that are attempting to develop more targeted campaigns. The full potential of Google Glass is not likely to be realized any time soon, however, as the device itself is still a ways off from actually being released into the market.