The online retailer has launched a new mobile marketing campaign based on local temperature and precipitation.

Very.co.uk, the online fashion retailer, has just launched a new and unique mobile marketing campaign using geolocation technology in order to be able to trigger ads based on the weather being experienced by the shopper.

The mobile device user will receive mobile advertisements suggesting clothing and accessories appropriate for the weather.

The geolocation technology based mobile marketing campaign was designed by Somo and ran over last weekend. It was made to identify the precise location of the smartphone user. It would then determine the local weather conditions of that person and issue an ad containing a creative message that was appropriate to those specific conditions.

The dynamic nature of the geolocation technology based ads made it possible for especially relevant advertising. 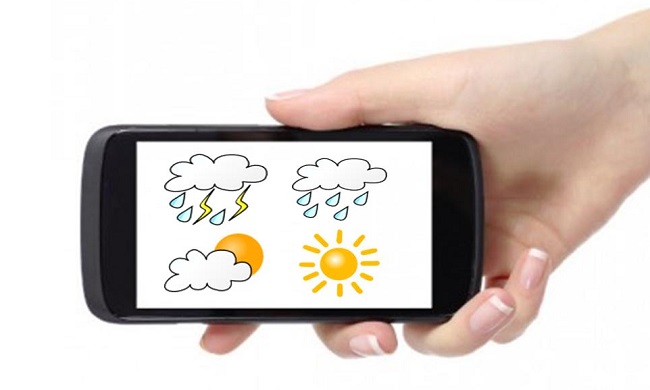 Consumers would be able to see products that were appropriate to their specific situation at the moment that they received the mobile ads. For example, if it was raining and cold, the message would recommend sweaters and umbrellas available from the retailer. Similarly, if it was hot and sunny, shorts and sunglasses would be worked into the message.

The primary target market for the retailer’s mobile marketing campaign was women between the ages of 25 and 44 years. The ads were displayed on a number of different websites that were appropriate to those demographics.

It was, therefore, not necessary for a mobile device user to opt-in to view the ads. Instead, the ads would respond when they were clicked by the user. After the ad was clicked, location based technology allowed the user’s location to be identified. Up to date weather info in the area was accessed so that appropriate and relevant items could be promoted.

Somo explained that the product ranges being advertised in the campaign changed every day, to ensure that individual customers were not being shown repetitions of the same items, even if the geolocation technology being used had identified that they were within the same region and were experiencing the same time of weather from one day to the next. 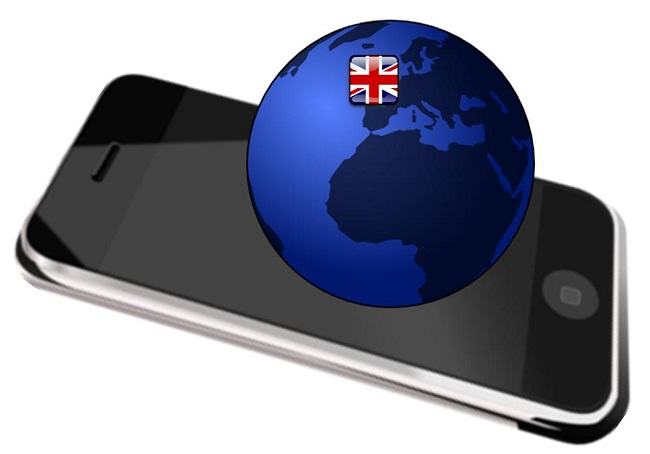