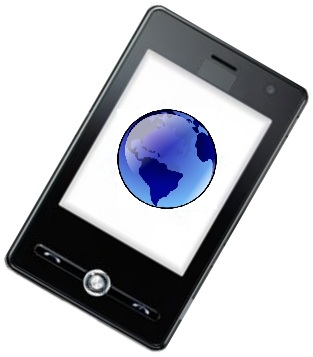 Koozoo, a start-up based in San Francisco, California, has received $2.5 million in seed funding that will help it continue developing an ambitious project that could change the face of geo-marketing and online search. Advertisers are becoming increasingly interested in using geographic information to target consumers. This information can go a long way in developing marketing campaigns that have a strong impact on certain demographics. Koozoo may be able to help revolutionize geo-marketing by tapping into consumers to provide their geographic information in the form of videos.

Koozoo aims to provide live video information to consumers, which is produced by consumers themselves. In a sense,  the company is working to develop a platform where people can provide geographic information in a very dynamic fashion. This information could be something simple, such as the length of a line at a local restaurant, or more complex, such as whether a particular store is open and what deals they are offering that day.

Video feed could provide information on local stores and other attractions

The Koozoo platform can turn a smart phone into a live video feed, with the approval of their owners, of course. The idea is that consumers can use the platform to provide access to visual information that could influence traffic to physical locations, such as restaurants, stores, and beaches. This information can be freely accessed through a mobile application, which will display a live video feed. Koozoo users can turn off the streaming service whenever they choose. If Koozoo can establish an extensive network, it may be able to provide constant video information to consumers at all times of the day.

Advertisers could benefit from Koozoo

Geo-marketing is not exactly a new concept to the world of advertising. Marketers have long used geographic information to target consumers, but the tools they have access to are beginning to evolve with the advance of technology. Koozoo’s service is not designed solely with marketers in mind, but advertisers could stand to benefit from the platform if it proves popular among consumers and other early adopters.