The new Vivofit 2 is going to present a considerable difference from the brand’s original fitness band.

Among the large number of announcements and unveilings that have been made at CES, there have been many that have occurred within the wearable technology category, and this includes the decision that Garmin has made to include designer Jonathan Adler in its fitness band team.

This is one of several steps that companies like Garmin are making to make wearables something consumers want to wear.

So far, the lack of fashion in the wearable technology industry has presented a considerable barrier to its adoption by consumers. People aren’t looking to wear something all the time when it doesn’t look good. This has caused a trend within the industry that has involved notable partnerships between the product creators and known fashion designers – as was the case between Garmin and Jonathan Adler.

This has allowed the Garmin Vivofit 2 wearable technology to look considerably different from last year’s model.

While the actual tech of the device did undergo a handful of moderate improvements, it is the design of these wearables that is now worth mentioning. Certainly, the always-on display, year-long battery life, and backlighting, among other improvements are interesting and could be quite appealing to the wearer, but what is also quite interesting is the addition of the interchangeable bands that were created by the well known designer.

The new Garmin mobile technology has been designed to be seen as it is worn, instead of hiding it away, as has been the tradition with previous generations and with a number of other brands. The new “Style Collection” from the brand makes it possible for a wearer to choose the band that is appropriate to his or her personal taste and for the specific occasion. Among the options are various choices in leather and steel.

The basic shape of this wearable technology has remained essentially the same as what it was last year; as has the size. The device is designed not only to track activity and various types of factors surrounding exercise, but it also monitors a wearer’s sedentary behaviors, particularly in the case of the signature red bar that grows increasingly longer with the amount of time that a person remains stationary. 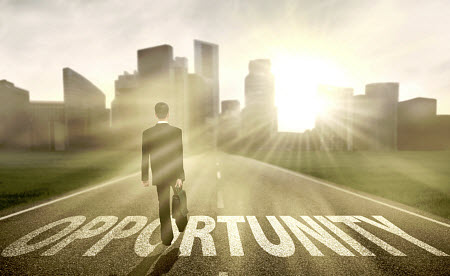