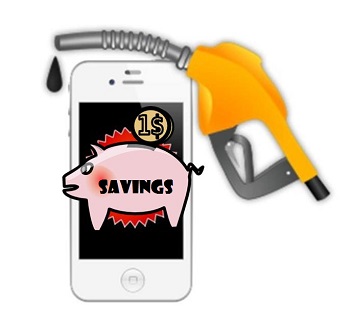 These days, the leading devices have a broad range of form and function to provide.

It feels as though a day can’t go by without another mention of the development of a new miracle gadget, from an external battery pack iPad owners can’t live without, to a mode of transportation small enough to fit into a backpack.

With all the latest technologies, the leading gadgets for youth are more exciting than ever before.

What is possible today, and completely available to today’s teens, and even younger children, are goals that would have been considered entirely out of reach only a handful of years ago. This has brought up the latest generation with an appetite for technology that is nearly insatiable. It’s no wonder something like an external battery pack iPad devices can use to charge more than once is considered to be a vital tool. People simply cannot live without their screens and WiFi connections.

That said, there is a lot more than an external battery pack iPad users need when it comes to top gadgets. 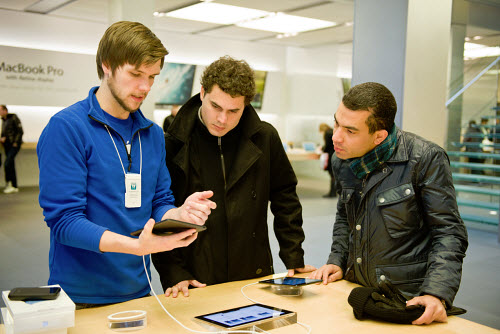 Check out some of the latest, hottest gadgets that are appealing to young people right now:

• Creative D100 Portable Bluetooth Speakers – one thing that hasn’t changed is the love that the young generation has for music. It is only the technology used to play it that is different. These speakers allow for a full sound for music and videos, needing four AA batteries for an entirely wireless experience for 25 hours.
• Google Chromecast – this has not just become a new hit but it is now an ongoing one. This provides the opportunity to use a simple stick to stream video on any television with an HDMI port. Suddenly, any TV is a Smart TV.
• Amazon Kindle Paperwhite – this device may not have all the features offered by the Voyage, but it is often considered to be the best device Amazon has released, to date. It is light, durable and it does the trick for a very decent price. Furthermore, reading is easy in virtually any lighting because the screen brightness has been adjusted to perfection. For students, this can make a huge difference.