Europe is now the leader in mobile commerce, followed by Asia and North America

Europe is now leading the world in mobile payments, according to a new study from Adyen, a global payment technology company. Consumers throughout Europe have been showing aggressive interest in mobile commerce, and the growth of mobile shopping has been supported by European retailers and the growing popularity of mobile technology. Mobile devices are beginning to play a significant role in the lives of people everywhere, and this is leading to a growing demand for mobile-centric commerce.

According to the study from Adyen, 23% of all online payments during the third quarter of this year came from mobile devices. During the second quarter of 2014, 21% of all online payments came from mobile devices. Europe accounted for 24% of all mobile payments made during the fourth quarter, with Asia accounting for 17%. North America has been very slow to embrace mobile commerce in any significant way, but that may change in the future.

The future sustainability of businesses may be tied to mobile technology 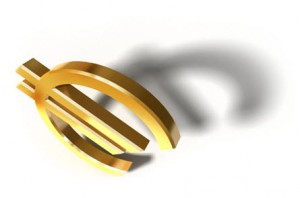 Adyen suggests that the future of business lies in the mobile sector. Companies that can adapt to local mobile payment preferences of consumers are likely to find a significant degree of success. Consumers are looking for relatively simple, but robust payment solutions that they can use on their smartphones and tablets. They are also looking for businesses that can satisfy their mobile interests. As such, companies that manage to capture the mobile audience stand to see significant growth.

There are still many challenges that the mobile commerce world faces, one of the most serious of which is security. Many mobile payment platforms lack the security needed to keep consumer information safe. This problem is compounded by the fact that many retailers are somewhat unfamiliar with mobile technology and the risks that exist in the digital world. 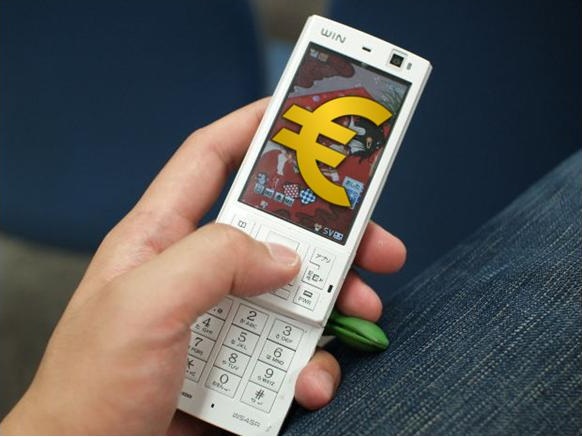