A new mobile application from Inglobe Technologies turns a smartphone into an interactive guide.

Though not yet on the market, Inglobe Technologies has developed a unique smartphone app that has the potential to revolutionize the driver’s experience when small repairs or basic maintenance is required.

The application provides the vehicle owner with instructions for a number of different tasks.

The augmented reality app is designed to allow the user to look through the screen of the smartphone and see the engine of his or her own car, with its main components clearly labeled and with steps to guide him or her though various maintenance tasks, such as checking or changing oil.

This augmented reality development could revolutionize the experience of having a car break down.

Instead of being left entirely bewildered on the side of the road, the augmented reality features of the app could show drivers how to go about fixing minor problems. They could also improve the way that they maintain their vehicles, simply because they will be able to accomplish a number of smaller tasks without having to bring it to the mechanic. This could potentially reduce the risk of a break down by the vehicle.

The components of an engine are labeled by the augmented reality app in real time. Moreover, it provides animations of how and where to check the oil and top up fluid levels. That said, it isn’t involved to the degree that it could be used for rebuilding an engine. The purpose of the app is not to replace a good mechanic.

Instead, it gives drivers a boost in their knowledge and in their confidence regarding a number of the tasks that they could do themselves, provided that they know where to find the right components of the engine, and that they learn the steps that need to be followed.

Augmented reality provides a considerable advantage over the user’s manual of the vehicle – or even step by step instructions written in text with images. It eliminates the need to “visualize”, as it demonstrates the process using the vehicle’s own engine, directly in front of the user.

The application is designed to use technology to share this fascinating part of NYC’s past.

A new augmented reality mobile app has been released to combine the use of smartphones and tablets with the history of New York City in order to teach young people about the rich cultural history of Jewish immigration and other highly interesting topics from the start of the 20th century.

Other subjects covered by this application include the labor and women’s movements in New York City.

The purpose of this augmented reality game is to reveal the “secret history” that is held by many different buildings, neighborhoods, and other parts of NYC, at times when the device user is actually in the relevant location. The app is called Jewish Time Jump: New York. It works with AR technology and was created by ConverJent, which is a Jewish learning games nonprofit organization.

The augmented reality app was created with a grant provided by the Jewish education group, the Covenant Foundation. 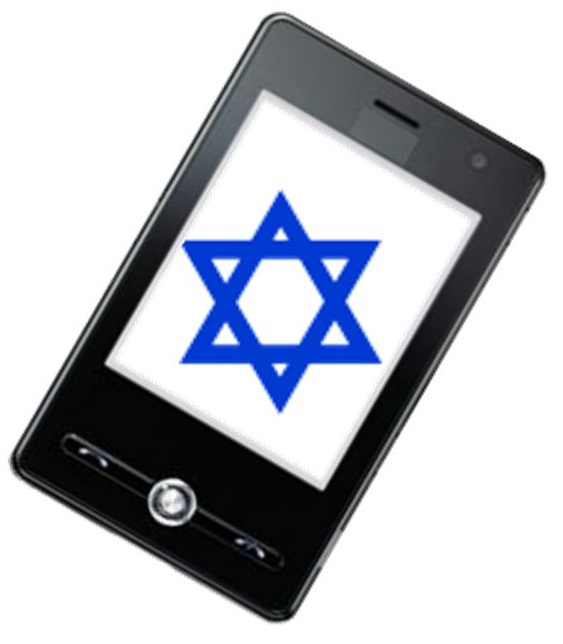 This augmented reality app is a 2013 Games for Change Awards finalist in the category of being “Most Innovative”. The game is a new, high tech twist on the concept of a scavenger hunt. The players of the game must locate the required clues by heading to the various locations both inside and across from Washington Square Park. This is adjacent to the building that was once the home of the famous Triangle Shirtwaist Factory and that is today a part of New York University.

As the players of the augmented reality game move from one location to the next, they receive information about events, archival photos, and even characters on their mobile device screens. The content presented is triggered by the GPS signal of the device. Players are also able to use their mobile devices to view historical documents as they play. These can include flyers and old Yiddish newspaper pages (which have been translated).

The game is set around an important New York City labor history event. It provides an augmented reality experience surrounding the 1909 shirtwaist strike, which is also referred to as the Uprising of the 20,000.