These technologies can help to shorten lines, which could be promising for many industries.

Typically speaking, people hate waiting in line, and the fact that new data is indicating that mobile payments could help to cut wait times in a meaningful way is starting to boost its appeal to retailers, quick service restaurants, events, and other industries.

Any brand that has a business model based on rapid service will find faster transactions attractive.

In Chicago at the recent Interactive Customer Experience Summit from Networld Media Group, a number of important brands – including MoneyGram International, Dunkin’ Donuts and Taco Bell – came together to discuss the issue of wait times and the ways in which they could improve the customer experience. In their discussions, one of the most common denominators was that mobile payments and m-commerce helped to reduce the amount of time that a customer was required to wait in order to complete their full interaction with the brand for that session.

Taco Bell found that their mobile payments app helped to improve the customer experience in a range of ways. 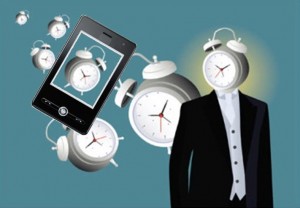 At that fast food company, approximately 75 percent of all of the orders that are taken within their locations are customized. This, according to the Taco Bell Corp associate manager for operations, Veronica Luna. However, when the mobile app was introduced by the brand, what the company discovered was that customers had a tendency to add to their items instead of taking things away. Moreover, the average check amounts are higher among orders made by way of the app.

Furthermore, the company made it possible for customers to speed up their own experiences within the store. The customers who used the mobile app to place their orders were able to use that same app to check in as soon as they arrived at the location. This signaled to employees that the individual had arrived, so that they could begin filling that order and serve them as soon as possible. This reduced the amount of waiting for food prep and meant that the customer never needed to wait in line to actually place the order.

Moreover, with mobile payments, it meant that the customer simply needed to receive the order and leave, instead of needing to wait at a till to complete the transaction. This type of opportunity is starting to be seen to an increasing degree by different companies that are able to reduce the amount of time that customers have to wait while in the physical store locations. 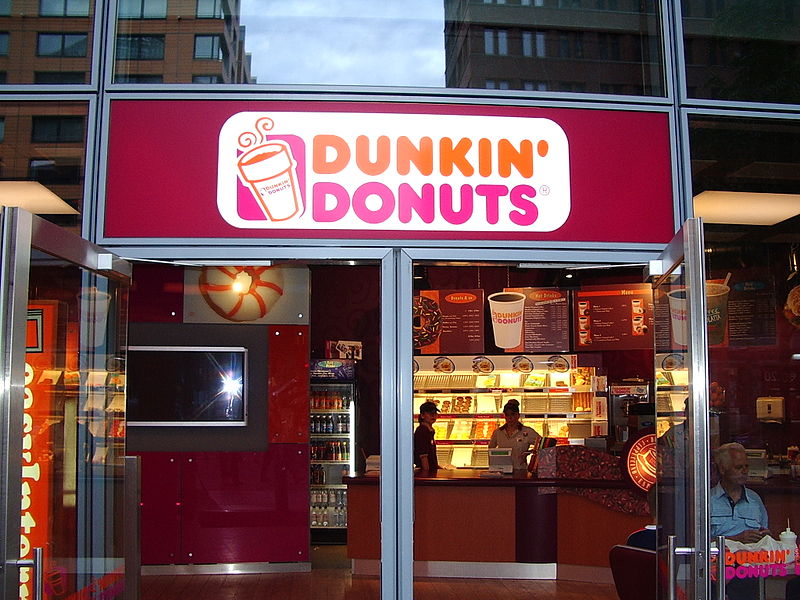