your smartphone can make just as much of a difference to your experience as it does when you’re not on your motorcycle.  It’s true that distracted riding is just as dangerous as distracted driving. However, that doesn’t mean that your smartphone can’t play an important role in helping you get more out of every trip.

You can still get away from it all while enjoying the features some great riding apps can provide.

In fact, instead of distracting you from the road, they can actually help to improve your safety. The key is to make sure you don’t forget your mobile motorcycle phone charger so you can keep your device charged. Without a power socket or USB port on your bike, it’s up to you to have a good backup battery bank to get the job done. 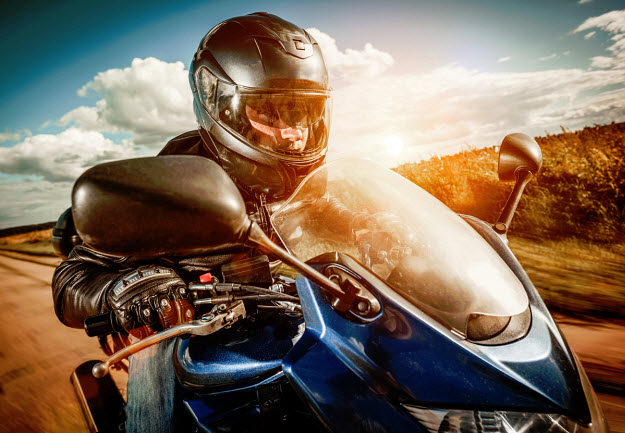 The following are some of the best apps currently available for motorcycle riders: