Mobile games have proven to be quite rewarding for Disney. The company has reported that it has established a strong revenue stream in licensing Marvel property to mobile game developers. Companies like Kabam have used their licenses to produce games that have become resoundingly popular among consumers. Due to the success of these mobile games, Disney is likely to continue placing emphasis on the mobile sector in order to find greater degrees of success.

Marvel Contest of Champions proves to be a resounding success

Kabam found significant success with its Marvel Contest of Champions game, an arcade fighter that has established a massive following. According to estimates from Thinkgaming, the game produces approximately $293,000 in daily sales, on average. The game is only six months old and boasts of more than 750,000 daily actives users. Marvel Contest of Champions holds a higher daily revenue and active user base than other games that have also become rampantly popular among consumers.

Mobile games continue to appeal to a wide audience of consumers

Mobile games are attractive because of their convenient nature, much like mobile payments. These games can be played at anytime and anywhere in the world, making them an attractive form of entertainment for consumers that travel frequently or have time to spare. The mobile space is quickly becoming one of the most lucrative aspects of the game industry, and more developers are beginning to focus their efforts on the mobile space in order to find success.

Disney may place more emphasis on the mobile sector

Disney has a long history in the game industry, producing titles that have enthralled millions. The mobile sector is providing the company with new opportunities, especially now that Disney is closely tied to Marvel. The success that Marvel has found in the film business has generate hype for games that make use of its intellectual properties, and these games have managed to attract the attention of gamers. Mobile games will likely play a larger role in Disney’s overall business plan going into the future. 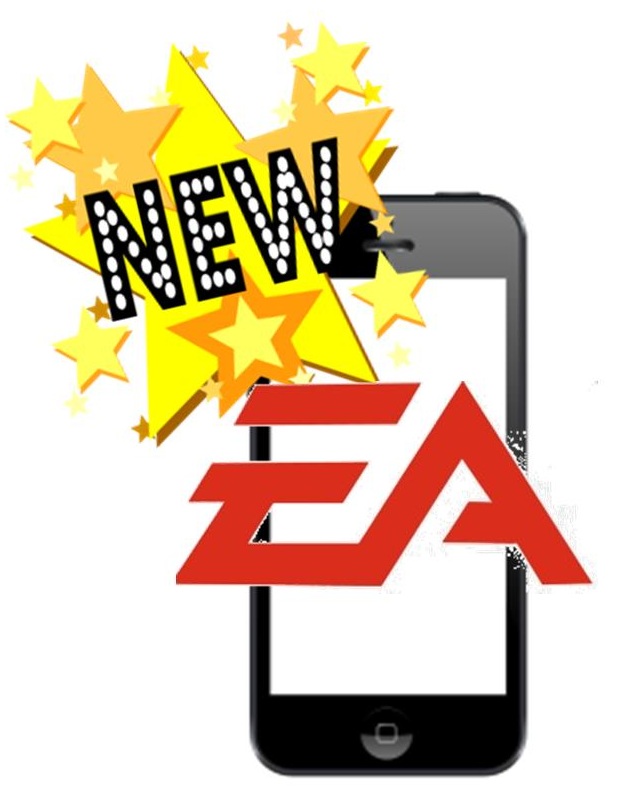