These products will be available exclusively to customers who will access them over their smartphones and tablets.

As much as online bill paying and digital transaction processing have become exceptionally commonplace, mobile banking has been experiencing a relatively slow adoption, comparatively speaking.

Some tenants are now capable of paying their rents electronically to skip paper checks, but smartphones aren’t there yet.

That said, as companies behind mobile payments work very hard to encourage consumers to use their smartphones instead of credit or debit card, a rising number of options are becoming available. Many are hopeful that the recent release of Apple Pay, along with the NFC enabled iPhone 6 will help to convince consumers to use this type of technology. At the same time, Citibank is looking at a mobile banking option that provides an account that is exclusive to smartphones and tablets.

The mobile banking account is called Access and Citibank has made it exclusively for these device users.

The primary market for the Access accounts are the Millennial generation, which typically down even own a checkbook and that are very used to paying their bills and making purchases online. This generation is also very comfortable with completing a large range of different tasks through the use of their smartphones and tablets. 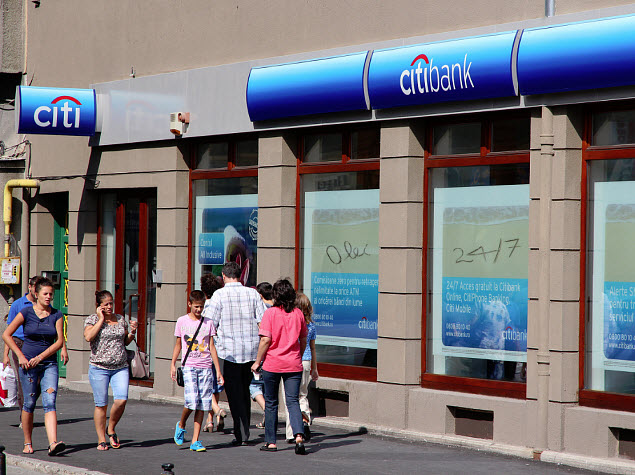 As a whole, 12 percent of all Americans have said that they do not use their checkbook – regardless of whether or not they ever had one. Many of those who do still use checks use them for only one or two bills every month. Among the most common uses for this type of transaction is to pay rent.

Citibank is now seeking to move this type of transaction in a new direction with mobile banking and is aiming this product at the demographic that is most likely to be open to adopting it. According to the Citi U.S. chief operating officer of retail banking, Robert Beck, “We developed Access after spending a lot of time listening to customers and looking at their banking needs, and we identified several trends.”