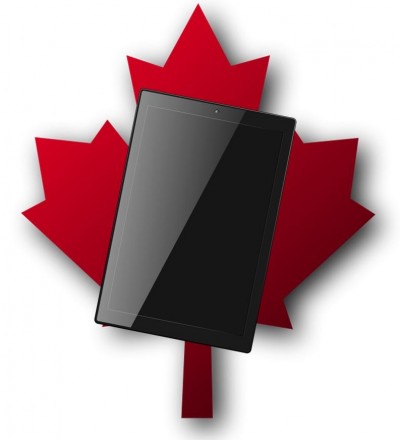 The United States and China are the two largest players in the mobile games industry.

SuperData CEO Joost Van Dreunen said that while it is no surprise that these two countries are the biggest players in the market, “what is surprising is the rate at which China has caught up with especially large Western mobile game markets.” Dreunen has said that this is very exciting news for publishers, as the growth of the Chinese games market is not unlike the one the U.S. market experienced a few years back. The difference, however, is that China’s growth has greater potential for a larger audience.

The Super Data CEO stated that the United States gaming market is going through a transition. Instead of a game industry that has been physically retail-based, its focus is becoming much more digital. “Publishers must tailor their games to suit local markets,” Dreunen said. He added that “what works well in the US may not work well in China, and vice versa.” What is becoming more important in the games industry is process of localization, which has a direct impact on a game’s ability to convince players to buy.

SuperData’s 2014 Mobile Games Brief of China and the U.S., predicts that the global games market will exceed $20 billion by the end of the year.

According to Lisa Cosmas Hanson, the managing partner at research firm Niko Partners, the mobile games space in China is being embraced by investors. However, despite this fact, the recent report released by Niko Partners estimates that by 2018, the country’s PC online gaming market is likely to double.

Dreunen notes that like most Asian markets (with Japan being the exception), China does not have a very big market for physical retail games. Although it is probable that video game consoles will grow in popularity, as it is now legal to buy these devices, consoles like Xbox One are likely to face stiff competition in China where PC and mobile gaming remain dominant.