As mobile devices become increasingly common among children, their exposure to mobile games is skyrocketing. This trend has not gone unnoticed by the game industry, of course, as many developers fashion games to specifically appeal to young consumers. While this practice is not often criticized, there are dangers that exist in the world of mobile gaming that could be considered to be exploitative to young children. In-game advertising is one such danger, as children often engage in ads that collect personal information from the users of mobile devices. In-game purchases are also another danger and it is not uncommon for children to spend significant amounts of their parent’s money while playing mobile games.

The U.S. Patent and Trademark Office has made public a patent application from Microsoft that may help mitigate the dangers that face children in the realm of mobile games. The patent outlines a centralized system throughout which parents can monitor and restrict the activities of a mobile device. This could help parents keep their children from engaging in advertisements that collect personal information and keep these children from making frivolous purchases in their favorite mobile games. 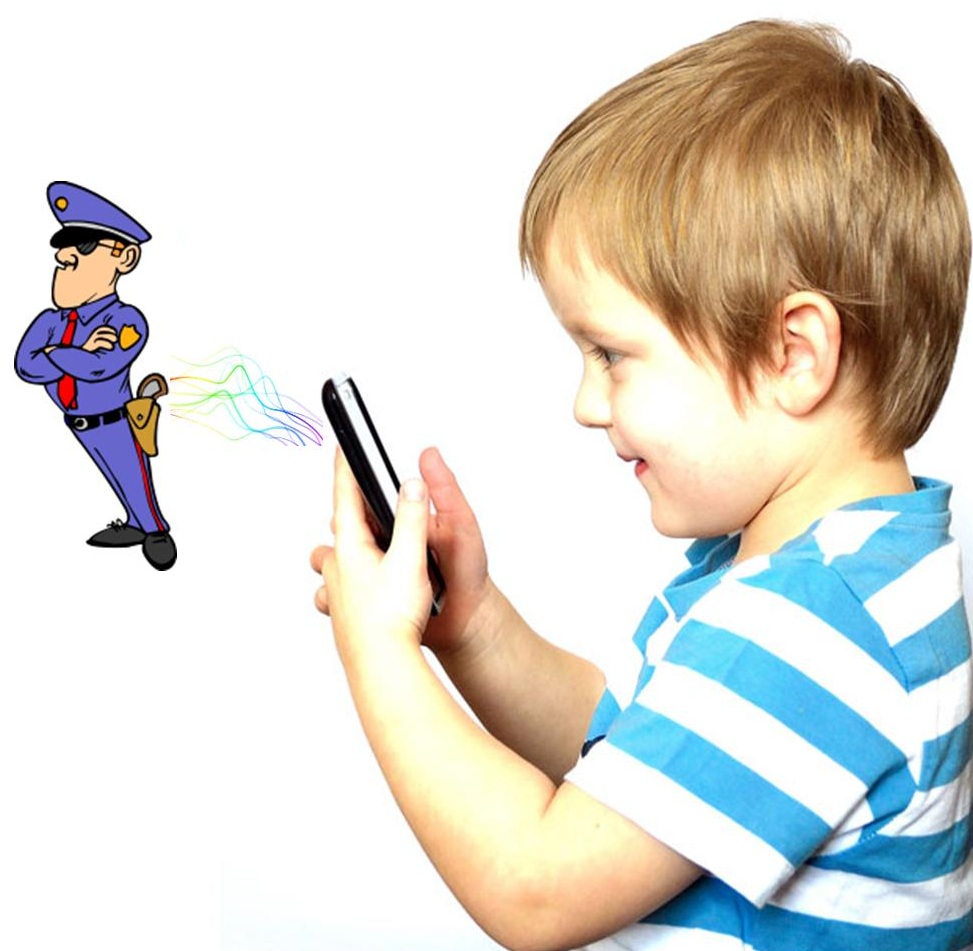 Software could restrict features of nearly any mobile device

According to the patent, the software system can be set up on nearly any mobile device. The software will be able to monitor the activity of this mobile device and can alert parents when these devices are being used overnight or when a child visits a website that is considered off-limits. The software can also restrict the capabilities of a smartphone, allowing children to only call their parents or make use of emergency numbers. The system could also place major restrictions on the features of smartphones and tablets during school hours.

While mobile games are not malicious by nature, there are relatively few restrictions in place that are meant to protect the privacy of young consumers and limit the amount of money they can spend on these mobile games. In the U.S., federal lawmakers are working to improve security standards in order to ensure that mobile games do not exploit children and young adults.