Branding Brand has become one of the most successful mobile commerce platforms, and has been ranked in the top position of the Internet Retailer Top 500 Guide for four years in a row. More than 200 major brands use the services that the company provides, and these businesses have noted success in engaging mobile consumers in a more effective manner. Branding Brand is expected to continue gaining momentum among merchants in the coming years, especially as more consumers begin to use their mobile devices to purchase products online and in physical stores.

Mobile commerce has become popular because of its convenience. Mobile shopping services have made it easier for consumers to shop for and purchase products with their smartphones and tablets and people now how the ability to use their devices to purchase products at any time of day, wherever they may be. Companies like Branding Brand are becoming more important to the retail industry, as retailers are beginning to feel pressure to accommodate the needs of mobile consumers, offering them services that allow them to create enjoyable mobile shopping experiences.

Competition in the mobile space will increase in the coming years

Branding Brand has managed to beat out competition from other companies, but this competition is expected to become more fierce in the coming years. New startups are bringing innovative services into the mobile commerce space, which are beginning to attract a great deal of attention from retailers. These startups could eventually establish a dominant position in the mobile world, but only time will tell whether or not they manage to retain the loyalty and support of mobile consumers. 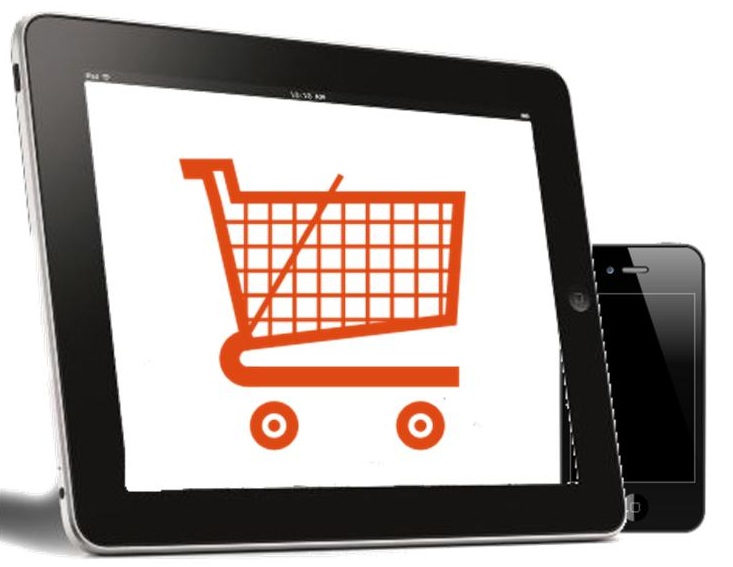