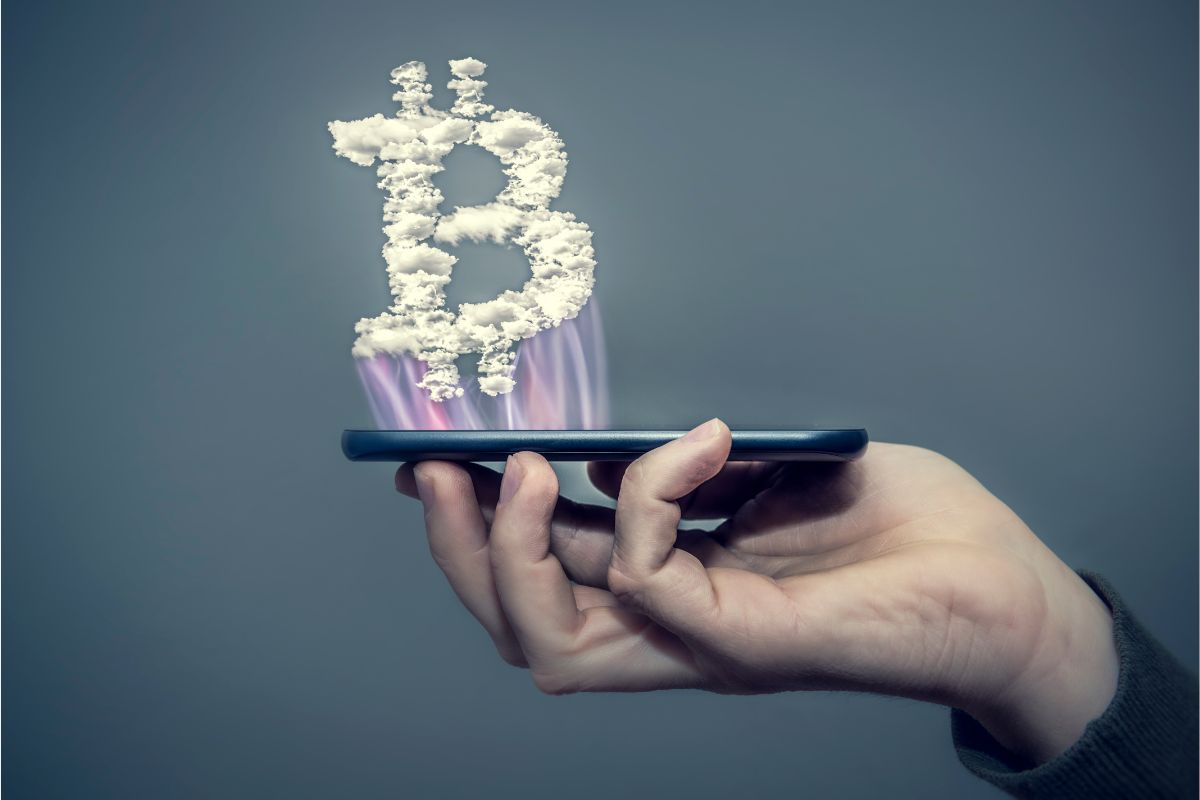 This growing sector is proving it’s place within businesses and now schools. Many are predicting that Bitcoin will be accepted in every place of business within the next few years. There’s been a surge of special interest in Bitcoin training and learning more about how it works, mined and how it’s being used/invested.