These mobile promotions are sending consumers into stores where they are making their purchases.

A new report has now been issued by BI Intelligence which has shown that geolocation based marketing techniques are blurring the line that exists between the physical and the digital environments.

Techniques using this technology are helping to send consumers into brick and mortar shops.

This has been causing marketers to take advantage of geolocation based marketing techniques to help to encourage foot traffic into physical store locations by targeting smartphone users on their devices at the moments that they are already close to one of the shops. Of course, to be able to accomplish this goal, it means that those companies need to be able to identify the locations of the consumers and then use it properly to provide a relevant and appealing draw into the store.

New geolocaion based marketing incentives are using technology to help accomplish that goal. 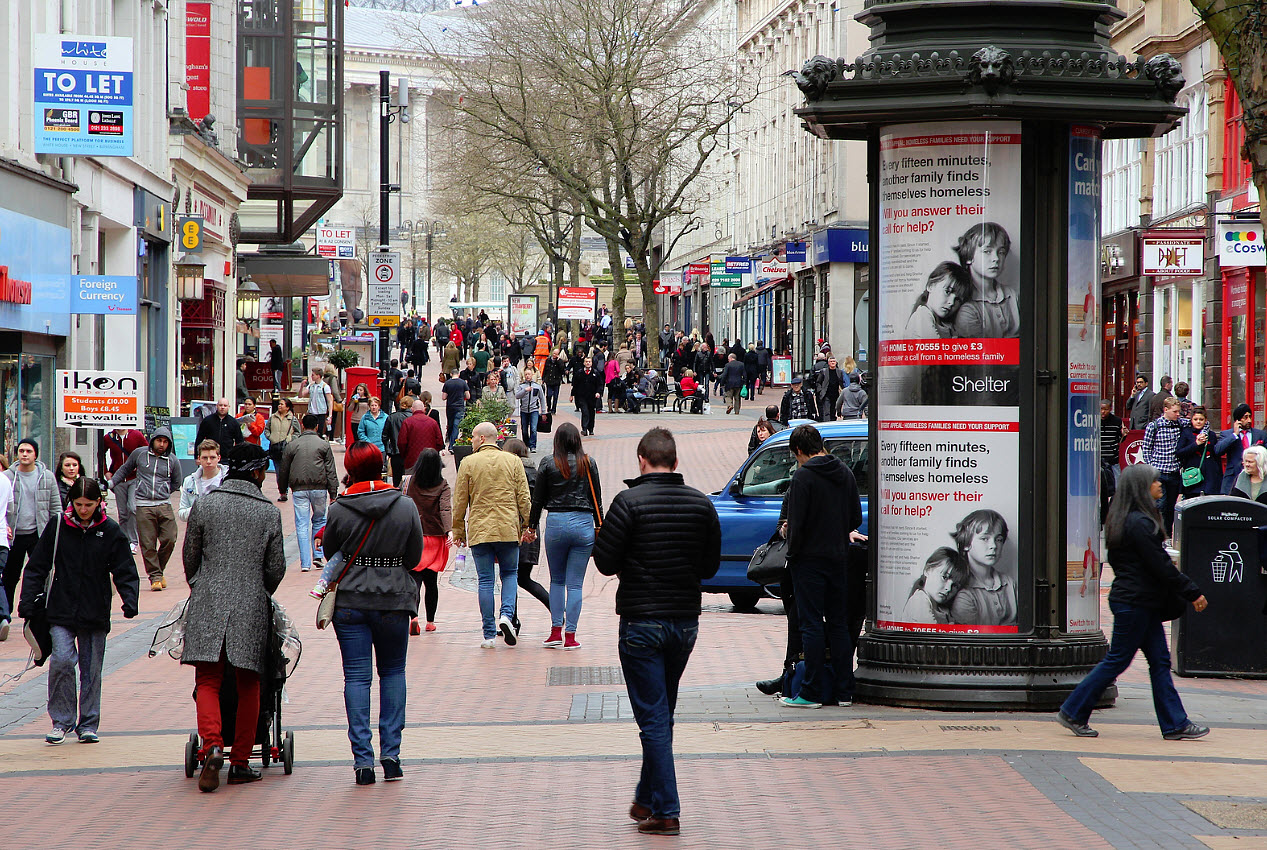 Within a new BI Intelligence report, three different forms of approach to this technology have been studied. They are geoconquesting, geofencing, and geoaudiencing. Each of those uses similar technologies in a slightly different way. The report also examined some of the most effective applications that are providing consumers with enough value that they are willing to share their location with a brand or company.

What the report determined was that while these services are growing in their acceptance across the United States, they don’t appear to be growing in actual adoption. At the moment, a healthy 74 percent of American smartphone owners have reported that they use mobile location based services in some way or another. Though this is a good percentage, it is about the same as it was last year. This indicates that the tech isn’t becoming any more popular than it was a year ago.

The report also pointed out that check ins are starting to slide in their popularity. Though there were 18 percent of American device users saying that they were using local-social networks to check-in in February 2012, that figure is now closer to 12 percent. By understanding the latest insight in geolocation based marketing, marketers can better keep up with the trends and achieve the greatest ROI. 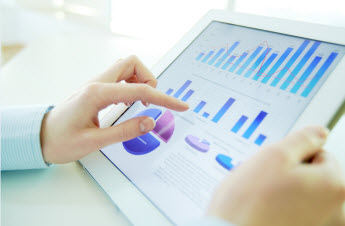