The holidays are here and consumers are expected to begin using their mobile devices to get their shopping done. This may not be the case for everyone, however, according to a new survey from Bankrate.com. The survey found that while consumers are interested in the concept of mobile commerce, they are not necessarily interested in using their smartphones and tablets to complete a purchase. Some have reported that they are not convinced that mobile payments apps are able to keep their information secure enough to feel comfortable with making a purchase.

14% of US consumers expected to use mobile payments apps

The survey from Bankrate.com has found that only 14% of consumers in the United States said that they will be using mobile wallets to make payments during the holiday season. Of those avoiding mobile payments, 36% reported that they are not comfortable with the level of security that can be found in the mobile commerce space. Security has been a problem for this market for some time, with many consumers reporting concerns regarding the safety of their financial information. Another 31% said that other payment methods were simply more convenient than what mobile commerce has to offer. 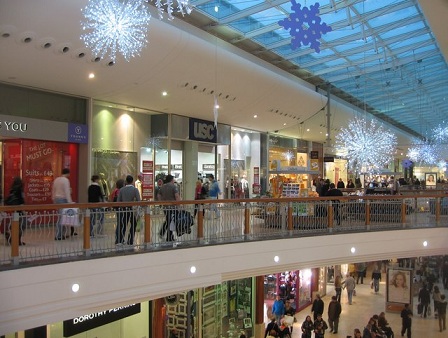 Consumers do remain interested in mobile commerce despite their security concerns, of course. Many are likely to use their mobile devices to research products before they make a purchase. This allows shoppers to find better deals or take advantage of special offers coming from certain retailers. When it comes to actually making a purchase, however, the survey from Bankrate.com found that the majority of shoppers prefer to pay with cash, with approximately 30% of consumers preferring to pay with their debit cards.

Over the past few years, the mobile commerce market has experience strong growth on the back of the holiday shopping season. This year, retailers are expected to see similar results, especially if they have begun growing more mobile-centric over the past several months. They will, of course, have to ensure that consumer information is kept secure if they want to find any success in the mobile commerce field.