Visa has begun rolling out a new tokenization initiative in Australia. Tokenization is a relatively new trend that has begun to emerge in the mobile payments field. It involves replacing a consumer’s personal and financial information with digital tokens, which can be used to authenticate mobile transactions. These tokens add a new layer of security to mobile payments, as they do not contain financial information, which makes them a less attractive target for those that would seek to exploit such information.

Digital tokens take the form of a unique, 16-digit number. This process is becoming more popular in the mobile payments market due to the risks that exist in the digital world. Over the past few years, cyber attacks against companies that support mobile commerce, and consumers that partake therein, have increased. With cyber attacks becoming more common, businesses are looking for better ways to protect themselves and their customers. Visa is one company that is offering a solution to this problem. Visa is making its tokenization technology available in Australia, which could help foster the growth of mobile payments in the country. Visa notes that if tokens are actually stolen by malicious parties, it cannot be used elsewhere, and tokens can be deactivated in a quick manner. Tokens are generated in and are unique to every payment environment, which means that they cannot be used on other platforms unless they are generated for that platform specifically.

Security has long been a serious problem for the mobile payments space. Because of the relative youth of this sector, security measures have not yet caught up with the risks that exist therein. Tokenization could help make mobile payments more attractive to consumers and businesses, many of whom believe that participating in mobile commerce is a risk to their financial information. 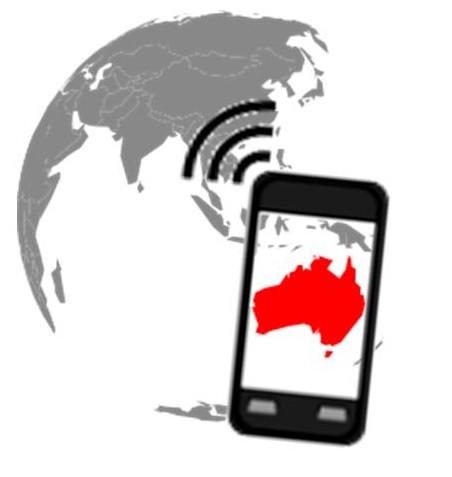