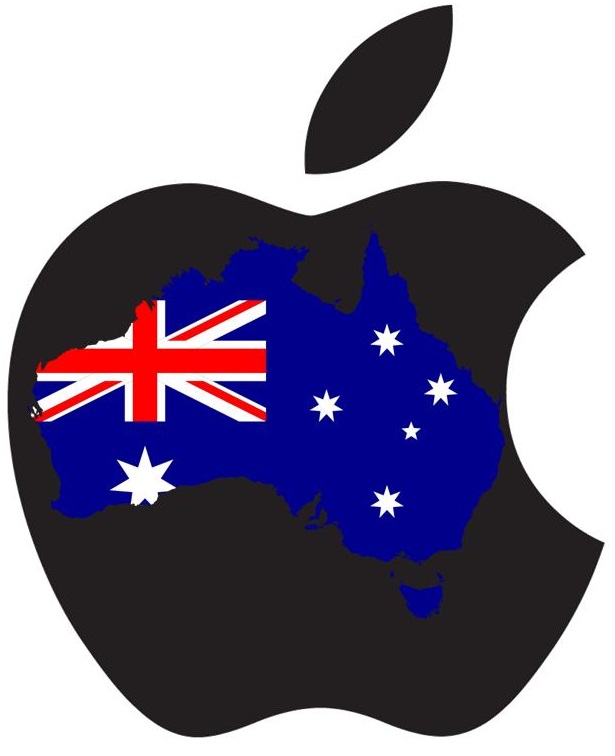 Consumer sentiment regarding security of mobile payments has changed

The security of mobile payments may no longer be a serious concern for consumers, according to a recent study from MasterCard. The company released its third annual Mobile Payments Study, which is conducted in partnership with Prime Research, and found a significant shift in consumer sentiment concerning mobile payments. For years, consumers have been somewhat concerned about the security of payment platforms, but now they appear to be more interested in enhanced digital experiences on their mobile devices.

The study shows that in the Asia Pacific region, which is one of the fastest growing mobile payments markets, conversations regarding mobile transactions primarily took place in India, Japan, Australia, China, and Indonesia. Consumers took to social media sites to talk about the need for better digital experience, especially in the mobile shopping space. Notably, merchants are also finding more visibility by joining in on these conversations, which are providing them with insight into what consumers want to see from the mobile commerce space.

91% of conversations about security have been positive 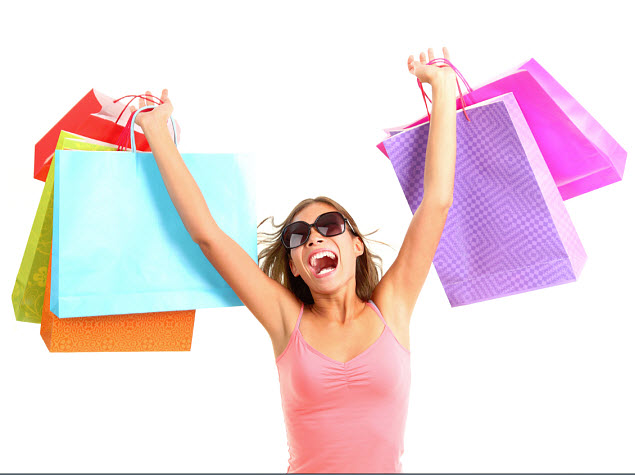 According to the study, 91% of the conversations regarding the safety and security of mobile payments were favorable. This is a vast improvement over 2012, when 57% of the conversations about mobile commerce security were negative. Confusion regarding the security capabilities of mobile payments services has also diminished. People are now praising secure platforms and are using these platforms more regularly in order to shop online and in physical stores.

Though security may no longer be a serious issue for consumers, they still want to see better digital platforms. Some retailers are lagging behind in terms of providing an enjoyable shopping experience for mobile consumers. As mobile payments begin playing a larger role in the retail space, this could become a problematic issue for merchants. Improving the digital experience could provide retailers with promising business opportunities.