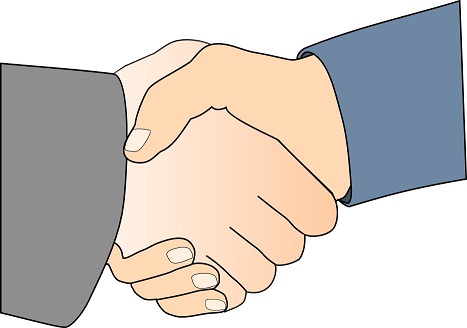 QR codes continue to be a hot top

ic in marketing and have even begun to generate some hype around their use in mobile commerce. Despite the fact that the codes have become widely used, however, many consumers are still unfamiliar with the barcodes. This is especially true in Australia, where Econsultancy, a market research publisher, and Toluna, a survey and market research firm, have found that the majority of consumers do not know what QR codes are.

Codes still obscure despite their age

QR codes are not new technology. The codes emerged in the early 1990’s in the auto industry of Japan, developed by Denso Wave, a subsidiary of Toyota. Denso Wave used the codes to keep track of inventory. The codes eventually found their way into the hands of advertisers, who were able to leverage their striking appearance and ability to distribute information quickly to engage consumers. Over a short period of time, QR codes became rampantly popular in Japan, and are still so today. Outside of Japan, however, the codes have had more trouble finding traction with consumers.

Survey shows many consumers are unfamiliar, but also that many are well aware of QR codes

According to the survey from Econsultancy, 62% of Australian consumers do not know what a QR code is, let alone what the barcodes are meant to do. The survey does show, however, that approximately 51% of consumers between the ages of 18 and 34 recognize the codes and know how to use them, with another 51% of these consumers having used a code within the last three months. The problem seems to be awareness, as many of the companies that use QR codes either for mobile commerce or marketing do not take the time to educate consumers on what the codes actually are.

QR codes are becoming more popular in the realm of mobile commerce, especially in terms of so called “pop-up,” or virtual stores. These stores can be located anywhere and take up little room. Instead of physical products, these stores feature pictures of products they sell, with a QR code attached. When the codes are scanned, consumers can purchase the product associated with a QR code through a mobile website. UK retailer Tesco has done this in the past, as well as other retailers throughout the world.