A number of different virtual tools will be used to help to enhance the ability to prepare troops.

The goal is to ensure that troops will be more ready for major field exercises.

At the same time, this is making it possible to provide the necessary instruction and experience within the limitations of a tight budget. A Sources Sought notice has now been issued by the Army Contracting Command, requesting that interested companies provide a demonstration of mature technologies designed for military training that can be used at home bases. Tech should include augmented reality tools that individual soldiers will be able to use, or units that are smaller than a company.

These augmented reality and virtual tools would be employed for home base training. 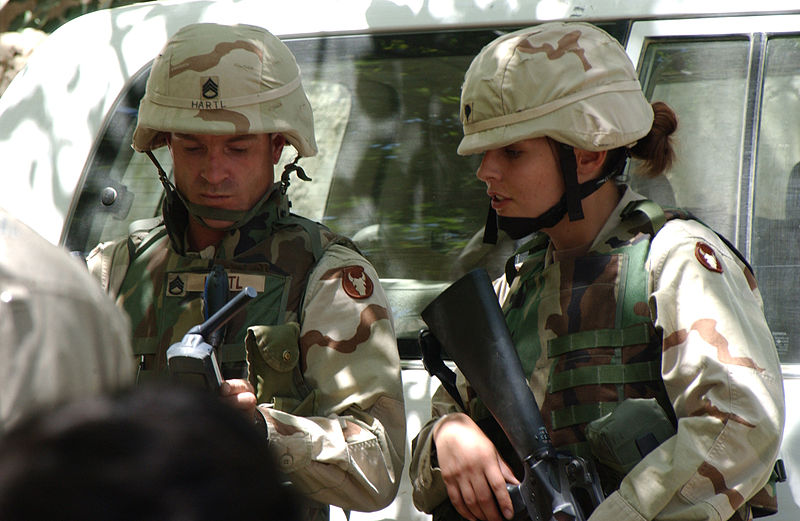 The training would occur ahead of the Network Integration Evaluation (NIE) 15.1, which will occur in Fort Bliss, Texas and in White Sands Missile Range, New Mexico, near the end of the year in October and November. During this time, it is the intention of the Army to conduct an evaluation of its tactical network baseline among a number of different forms of scenarios of operations. It is the hope of command that it will receive the responses that it has been seeking by January 31.

The military has been expanding the types of technologies and virtual environments that it has been using for its training purposes in order to be able to continue to function within budgetary limitations. The Army simply does not have the resources available at the various individual bases to be able to provide all of its individual soldiers with the type of training that is required for a realistic experience. Technology is the solution that it has chosen for providing joint, international, interagency, and multinational environments. Simulations have been key to this effort.

Augmented reality presents the Army with the opportunity to train using a broad range of virtual programs worked into a single environment. 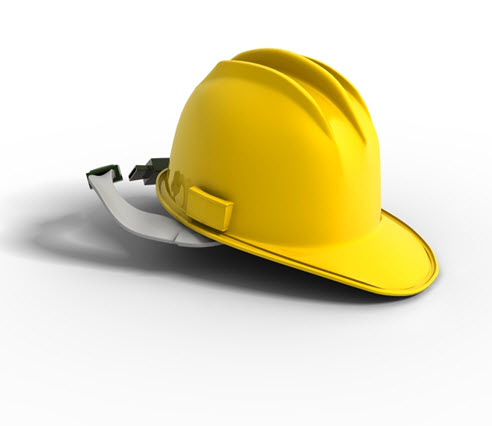