Microsoft has been showing a great deal of interest in augmented reality lately. The technology company appears to be ready to take its interest to the next level, according to a patent filed with the U.S. Patent and Trademark Office. The patent filing from Microsoft documents plans for the development of a pair of augmented reality glasses, very similar to those being developed by Google. Microsoft believes that its glasses will be more than capable of competing with Google’s Project Glass.

AR system could be used for entertainment

The patent covers “a system and method to present a user wearing a head-mounted display with supplemental information when viewing a live event.” Essentially, the augmented reality glasses will be able to provide digital information concerning whatever is being viewed, allowing users to browse this content through a variety of contextual displays. The system has immediate implications for entertainment, as Microsoft is expected to leverage augmented reality technology in gaming and video. Augmented reality glasses could be used for much more than that, however.

Augmented reality has gained significant traction in marketing because of its interactive capabilities. Consumers have responded well to campaigns that make use of the technology in the past, leading to growing demand for the technology today. This interest is beginning to bleed into the realm of mobile commerce, where augmented reality technology could be used to make shopping more engaging and interactive.

Microsoft aims to compete with Google and others 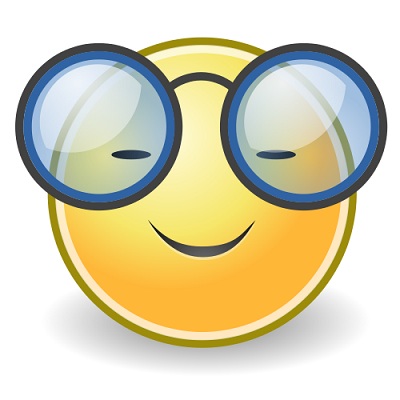