This tiny wearable allows wearers to benefit from glucose monitoring and AR tech at the same time.

A team of researchers at the University of South Australia have now created the prototype for a piece of wearable technology in the form of a contact lens that sounds more like science fiction than actual reality.

At the same time that smart glasses haven’t seen the hoped-for adoption, this eyewear offers a unique experience.

The contact lenses have been created to be a wearable technology that is electrically conductive and that could potentially host tiny displays. The tech would make it possible for a wearer to receive health feedback, such as blood sugar levels, and would be able to take advantage of certain augmented reality displays that would be shown as an overlay on top of the actual visible environment around them.

This type of wearable technology has been the pursuit of a few different teams around the world. 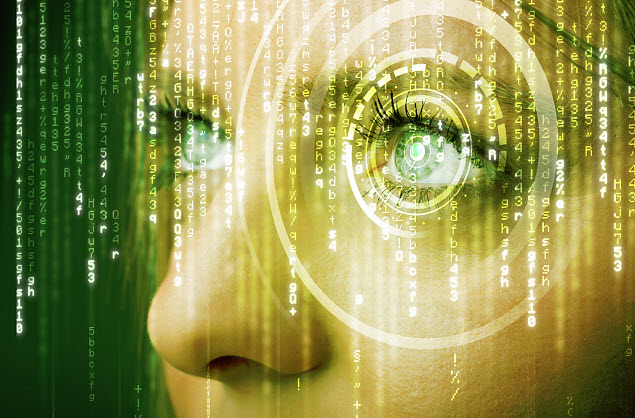 That said, the University of South Australia researchers from the Future Industries Institute (FFI) have been making some astounding advancements in the area of ultra-thin film tech sensors and displays. Previously, the same team of researchers have managed to come up with a type of thin reflective film coating that would improve the efficiency of vehicles. This same material could be used for the creation of smart windows on a building, so the amount of sunlight entering a room could be controlled.

That said, the most recent focus of the team has changed directions to a more medical pursuit. According to Drew Evans, an FII associate professor from the research team, “We have always known that our film coating technologies had potential for many applications and now we have taken that a step further by proving that we can make biocompatible, conducting polymers at the nanoscale and grow them directly on a contact lens.”

The wearable technology prototype was designed by using a layer of hydrated hydrogel substrates on the lens, which made it possible for a PEDOT polymer to be added to the lens surface. That polymer was engineered to be highly conductive at the same time that it is bio-compatible. Moreover, the team treated the hydrogel with plasma ahead of the application in order to ensure improved adhesion.