This update is expected to be introduced into iOS 9 to help to improve navigation in urban centers.

The creator of the iPhone is making some new improvements to its Apple Maps that will be bringing public transportation information to users, including route details about buses, subways and trains.

This will represent the first time that that this type of data has been worked into Apple’s own mapping products.

The users of iOS based devices lost this type of mapping enhancement when the company chose to focus on its own Apple Maps feature and broke away from Google Maps, back in 2012. The track record for the iOS based mapping application has seen its rocky times, but the new iOS 9 enhancements could help to place a very positive light on the service. It is expected that this update will be announced by Apple on June 8 at the WWDC event that will be held on that day.

The transit information feature was actually planned for the iOS 8 version of Apple Maps. 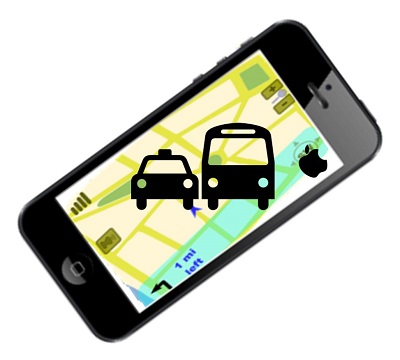 That said, those intentions were scrapped at the last moment by what was rumored to be data inconsistency issues in conjunction with personnel challenges. It is also said that at the time, Apple had the data to cover only one segment of what the company considers to be its prime market regions. Therefore, it chose to wait until the next version of its operating system in order to introduce it in a much more complete and functional form. This stopped the service from being announced at the 2014 WWDC.

That said, unofficial reports are stating that the transit service component of the mapping app is going to be based on the same layout that had been designed for the version that was passed over in 2014. Therefore, this suggests that there will be large icons provided in the mobile app to make it easy to spot train and subway stations as well as airports.

Beyond the Apple Maps changes that involve transit service, it is also believed that indoor mapping is also in the works by the company. This could help users of iPhones to better navigate historical buildings, university campuses, museums, and large office buildings. 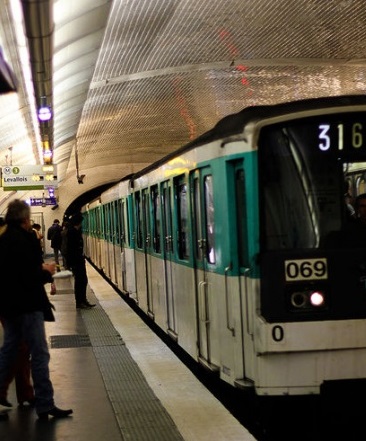