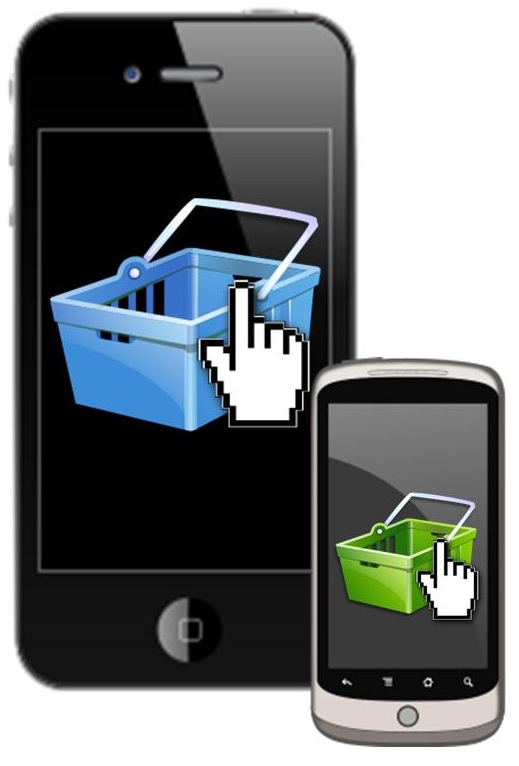 The results of a recent study have indicated that Apple smartphone users shop over applications the most.

Arbitron has just released the results of its most recent marketing research study, and has revealed that when it comes to m-commerce apps, iPhone owners are using them much more often than Android smartphone owners.

The difference in the proportion of device owners who are using these apps is a considerable one.

The study showed that 67.5 percent of iPhone owners also use m-commerce apps, when compared to Android smartphone owners, among whom only 43. 9 percent use these applications. This could suggest that for companies with apps, iPhone customers may be their sweetest plum.

There was also a difference in the amount that the device users were spending over m-commerce apps.

The report on the results of the survey did not suggest any conclusions as to why this difference exists between the m-commerce app usage habits of iPhone owners and those of Android smartphone owners.

There has been third party speculation that while there are about the same total number of apps available in both formats, there may be more m-commerce apps that are available exclusively for Apple devices. Moreover, there has been a trend of releasing some apps over iOS first, with a wait time of several weeks or months before an Android option becomes available. Instagram has been used as a well known example of this trend, as there was an 18 month wait for Android users after iOS users were already enjoying the application.

That said, this data was not included in the Arbitron research, which examined only the m-commerce app usage habits. It did not go on to investigate what might be the causes behind those behaviors by each type of device user.