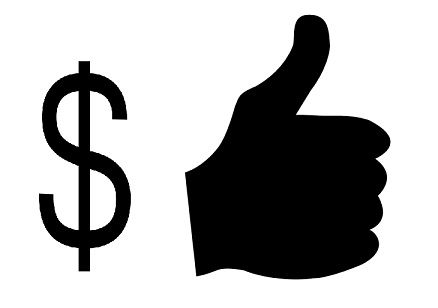 The Fancy gaining momentum as a mobile commerce platform

There is a new social sh

opping network that is rising to prominence on the back of mobile commerce. Thing Daemon, a social business company founded in 2010, runs a Pintrest-like shopping website called The Fancy. In late October, The Fancy raised more than $26.4 million from investors interested in the concepts of social and mobile commerce. Thing Daemon also added former American Express vice chairman Ed Gilligan to its board of directors, further boosting its presence as a breakout success in the mobile commerce space.

The Fancy allows consumers to browse an extensive database of objects, compiled by Thing Daemon. Users are able to tag the objects they like so they can be found easily at a later date. When The Fancy first began, it was nothing more than a site where people could share the items they liked. In February 2012, however, all that changed when the ability to purchase items was added to the website and its subsequent mobile application. In a few short months, The Fancy was accounting for more than $10,000 in daily sales. Now, The Fancy is doing $200,000 a week in sales.

Social and mobile commerce proves to be a potent mix

Though this is a small sum when compared to other sites in the same field, such as Fab, a design-oriented sales site, The Fancy has shown how the concepts of social and mobile commerce can lead to resounding and quick success. The Fancy is seeing most of its success in the mobile space, where consumers are eager to share the items they like with friends and family in a way akin to most common social networks.

Amazon and Apple show interest in The Fancy

In the wake of the success surrounding The Fancy, Apple and Amazon began showing extreme interest in the platform. Details concerning how in-depth this interest went have not yet been revealed, but both Amazon and Apple have taken notice of the popularity surrounding mobile commerce. These companies may be looking for a way to bolster their presence in the burgeoning industry and The Fancy may be the ideal platform to do so.