Amazon is looking to compete for the favor of India’s mobile shoppers and has announced the acquisition of Emvantage Payments. The company specializes in payments, allowing online merchants to accept credit and debit card transactions. The company also supports mobile payments, something that Amazon has become very interested in over the past few years. India is one of the world’s fastest growing mobile commerce markets and merchants throughout the world are looking to establish a strong foothold in the country.

Emvantage will continue to help merchants connect with mobile shoppers

Emvantage allows merchants to connect with consumers more easily. Amazon believes that its acquisition of Emvatage will allow the company to accelerate the development of new e-commerce services in India. Emvantage employees will be incorporated into Amazon’s payments team, which will develop products and solutions that are specific to the needs of Indian mobile shoppers. Demand among these shoppers for convenient and secure services has been growing, especially due to the advent of mobile commerce. 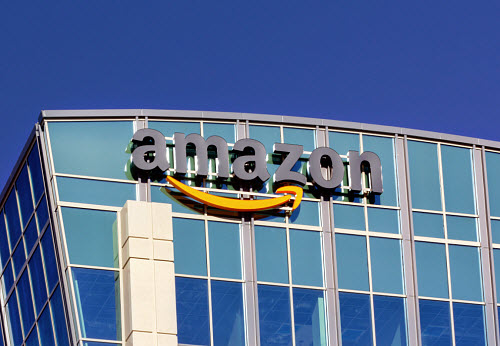 According to Amazon, India will be the world’s largest market after the United States within the next 10 years. This represents trillions of dollars of opportunity for Amazon and other e-commerce companies. The e-commerce space is expected to reach $137 billion in revenue by 2020, considerably higher than the $11 billion in revenue that was reported in 2013. One of the factors that will influence this growth is the availability of mobile payment services, which will allow more consumers to shop online and in physical stores efficiently.

Amazon may face significant competition in the mobile sector

Amazon is working to compete with some of the largest e-commerce companies in India, which have begun to focus on the mobile sector. Mobile consumers have proven to be quite enthusiastic when it comes to online shopping and smartphone penetration is growing quickly throughout the country. As this trend continues, more consumers are likely to take advantage of mobile payments services that allow them to purchase products online.