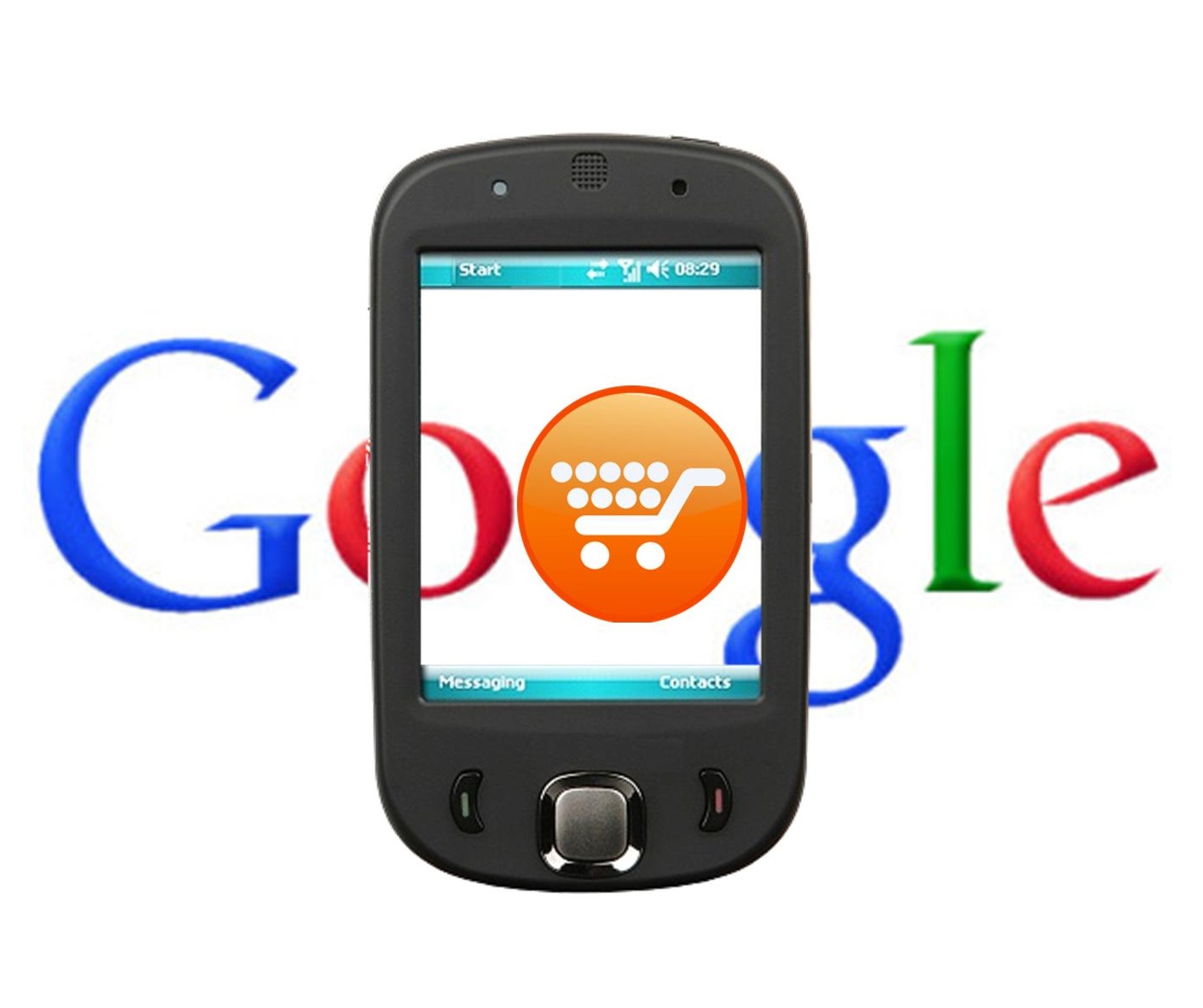 China’s Alibaba will be establishing a startup incubator for mobile Internet and mobile commerce in Bangalore, India. The project will be set up in partnership with Globals, an Indian mobile and analytics solutions company. The two companies have taken note of the meteoric rise of digital commerce, a rapidly increasing number of consumers opting to use their mobile devices to shop for and purchase products online and in physical stores.

Alibaba has already invested quite heavily in both the electronic and mobile commerce sectors. The company is considered China’s largest online retailer organization and rivals both eBay and Amazon in the global market. Over the past few years, Alibaba has been focusing more of its attention on the mobile space, opting to support mobile projects and platforms that allow consumers to use their smartphones and tablets to shop online.

India is one of the world’s fastest growing mobile markets 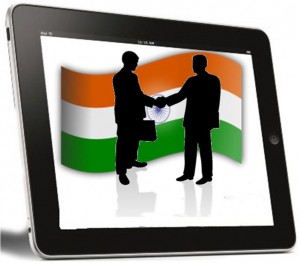 India is often characterized as one of the world’s fastest growing mobile commerce markets. The expansion of the mobile Internet throughout the country has made it possible for more consumers to participate in mobile commerce. As consumers becoming increasingly mobile, more startups are beginning to emerge that aim to provide valuable services to these consumers. In order for these startups to become successful, however, they must have the appropriate financial support and, in some cases, access to experienced consulting services.

The incubator that Alibaba and Globals will set up is expected to be launched in May or June of this year. The incubator will provide startups with mentoring and financial aid, pairing companies with the appropriate financiers and consulting services that they need. The incubator could be a boon for the numerous mobile commerce startups that are beginning to emerge in India, which could bolster the overall mobile market of the country