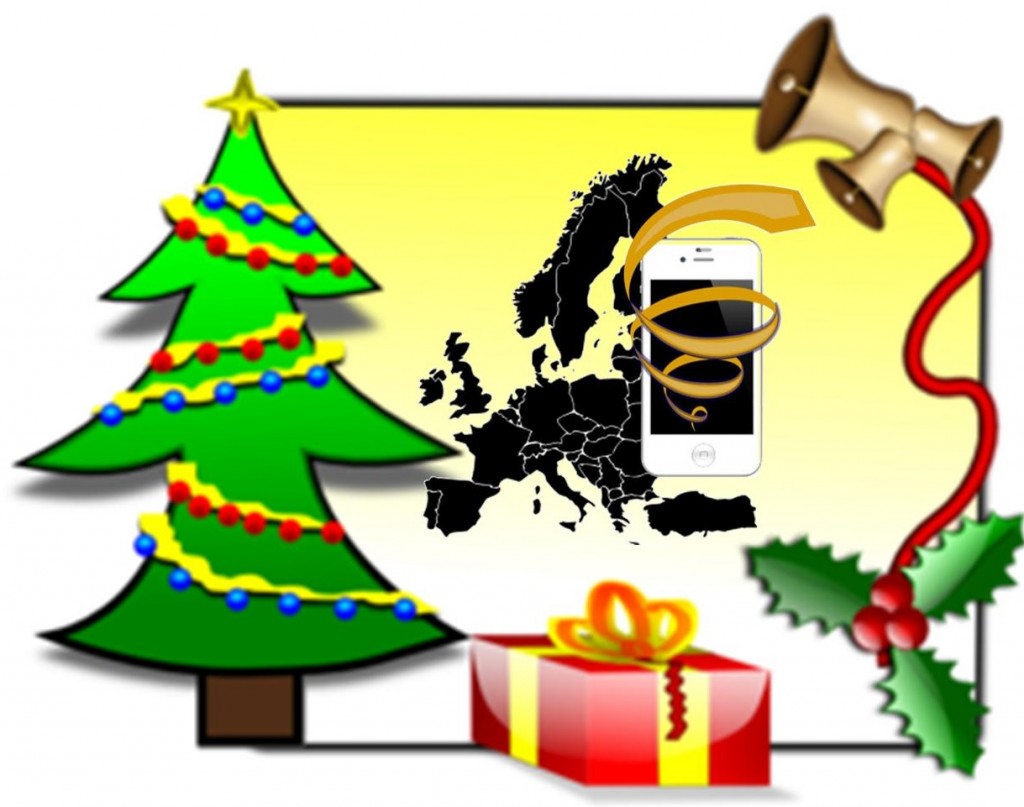 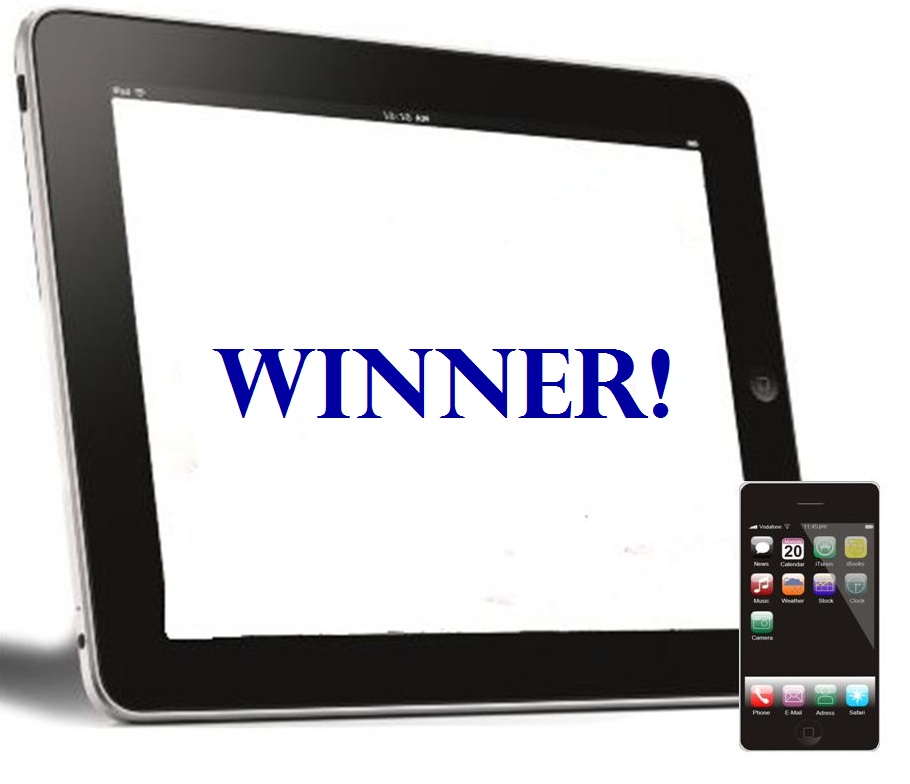 Tablets win out in the realm of mobile commerce

Mobile commerce has been growing at a rapid pace around the world. Several industries, including the retail sector, has shown a strong interest in the adoption of mobile commerce because of the opportunities it represents. Most of these industries are focusing their efforts on catering to smartphone users, who are believed to account for the vast majority of the mobile population. While this may be true, smartphone users do not account for the majority of mobile commerce activity.

According to research from Adobe, websites around the world are seeing more traffic from tablets than from smartphones. Adobe researchers tracked more than 100 billion visits to 1,000 of the world’s most popular websites, many of which included e-commerce platforms like Amazon and eBay, and found that most of this traffic was coming from tablets. Tablets are particular prolific in the United Kingdom, where consumers are more likely to surf the web and even pay their bills online using a tablet device.

Researchers suggest that smartphones are more appealing to consumers when it comes to mobile applications and games. Tablets, however, are more convenient when it comes to actually browsing the Internet. Moreover, tablets can take advantage of conventional website design rather than being forced to access mobile-friendly versions of popular websites. This is a benefit for some in the mobile commerce sector as they do not need to design services that are designed solely for smartphones.

Mobile commerce may cater to tablet users in the future

Adobe research shows that consumers are more likely to spend more time on a website using their tablet than a smartphone. Smartphones are favored for short, quick visits to websites, whereas tablets are more accommodating to those that enjoy a longer experience. Mobile commerce may be moving into a realm where tablets are winning out over smartphones. Adobe expects that mobile commerce among tablets will continue to grow in the coming years.